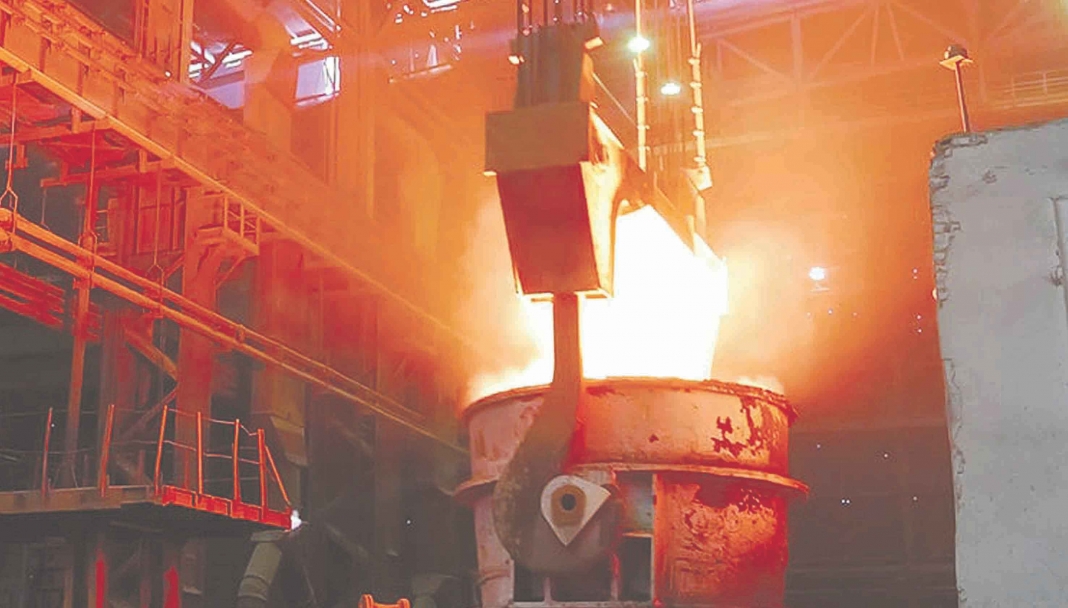 A senior official at the Privatisation Commission has said the government is expecting at least $1 billion in foreign investment by the end of the year to revive Pakistan’s largest steel manufacturing complex, Pakistan Steel Mills (PSM), with investors from Russia and China displaying interest in running the facility as part of a consortium.

Officials say the PSM has the capacity to expand to produce three million tonnes of cold and hot-rolled steel annually, Arab News reported. The plan includes creating a new subsidiary, Steel Corp Limited, on the premises of the Pakistan Steel Mills to offer the mammoth industrial unit to foreign investors.

Instead of selling or privatizing the Mills, the government aims to revive the operation and production of the unit with the help of foreign investors to meet growing local demand for steel.

“We are planning to sell its shares to foreign investors through a competitive bidding process, which is expected to be completed by December or January,” Iftikhar Naqvi, director-general of the Privatization Commission, said.

Naqvi, who is the brain behind the government effort to revive the stalled Mills, hopes the country would be able to complete the financial closure of all foreign investments by April next year to revive and operate the steel mill and once more begin production. The Privatization Commission has recently completed road shows in Islamabad to gauge the interest of local and foreign investors in the steel mill, he said. “We have received a very encouraging response from numerous foreign investors especially from China and Russia,” Naqvi said.

Pakistan’s annual steel demand stands at about eight million tons whereas local production fluctuates in the range of three to four million tons. The country fills the gap by importing steel and iron from Japan and other countries.

“Once we revive our steel unit, it will not only fulfill our local demand but also help us export steel,” Naqvi said, adding that the government would retain up to 74 percent shares to continue having a decision-making role in the organization.

Once the producer of almost half the country’s steel needs, state-owned PSM, designed and funded by the Soviet Union in the 1970s, now has around Rs400 billion in losses and liabilities. The facility has been dormant since 2015 and contributes up to Rs20 billion in annual losses to the national exchequer.