As per sources, as many as 6,000 teaching posts lying vacant  in 790 colleges of Punjab 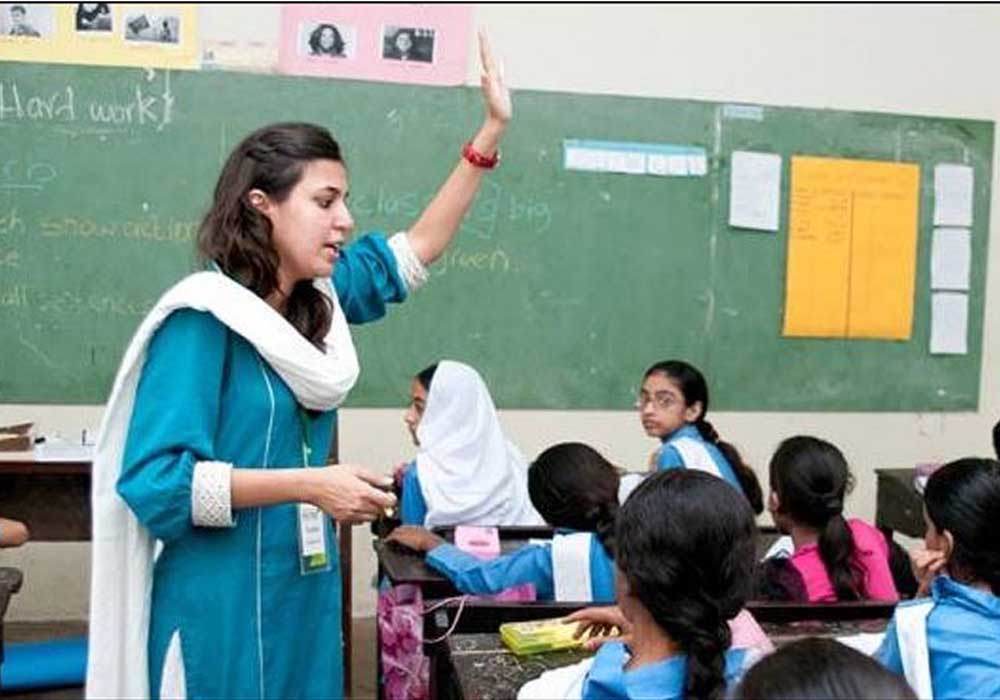 Higher Education Department Secretary Syed Najaf Iqbal has terminated the services of 182 college teachers who remained absent from duty for a long time.

A college principal told this reporter that many teachers are still absent from duty. He was of the view that when he joined as the head of the institution in Lahore, he noticed that many teachers had managed their attendance while they were running their private businesses (academies) in connivance with the then head.

He said the HED secretary should do a comprehensive exercise to find out such cases, who managed and damaged the public sector colleges to promote their own businesses. He said he was earlier forced to transfer from the college because of the mafia’s lobbying. He also presented some stunning facts about the links of some teachers with private colleges. He said that a majority of absentees were involved in ‘politics’, not teaching. He said there was no way to improve the higher education sector without taking strict action against the ‘teaching politicians’.

A HED official on anonymity said that whenever the government takes measures to reform the system the community goes on strike. “When the federal government handed over the administrative control of educational institutions to the city mayor, the staff of the Federal Directorate of Education (FDE) announced to boycott classes,” he added.

Likewise, he said, teachers in Punjab boycotted classes when the government announced to give some of the colleges autonomous status. Ultimately, the HED succumbed to the pressure and withdrew its stance. He said that boycotting classes by teachers was a crime, but nobody cared. He said that the Punjab chief minister should hold meetings on the education sector so that his vision of free education could be materialised. He stressed the need for a strict evaluation system to gauge the college teachers’ performance.

Rana Nisar Ahmad, a parent, said that the teachers usually boycott the classes in colleges, and he had to send his daughters to a private college.

As per details, the HED started action against the long absentees under the PEEDA Act 2006. The department has issued a notification of the dismissals.

As per details, the director of public instructions had reported that 190 male lecturers were found absent from duty without any intimation. The teachers were also given a personal hearing before awarding the penalty.

Six of the respondents submitted their written reply that they were not absent from duty. Two accused teachers — including Athar Azeem, lecturer of sociology — were compulsorily retired, while Munawar Hussain was suspended in 2011 due to an FIR. Most of the teachers have been absent from service from 2013 to 2017. Sources said that 6,000 posts of teachers were lying vacant in 790 colleges of Punjab, out of which Punjab Public Service Commission has so far recruited only 2,000 teachers for colleges.

The government should follow the School Education Department’s monitoring system in colleges to ensure teachers’ and students’ attendance. Thousands of college students are enrolled in public sector institutions but remain absent and join academies usually run by their college teachers. He said that such students occupy the right to admission of deserving students.