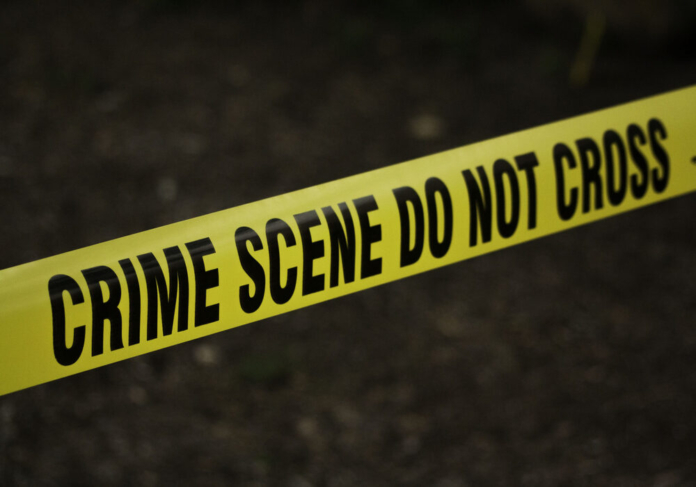 Two women and two men were shot dead on the pretext of karo-kari in two separate incidents on Saturday.

In Jacobabad district, a man killed his mother, a local leader of the PPP women’s wing, with the help of his friends and later shot dead a school teacher over suspicions they had established extramarital relations.

Police officials said that after having gunned down his mother, Abida Perveen Jamali, a PPP worker and health worker in the Jaffarabad locality, Riaz Ahmed Jamali and his friends met the school teacher, Waheed Murad Brohi, on the outskirts of the town and killed him. The suspected killer took the victim’s mobile phone and fled, police said.

They said that Jacobabad SSP Sumair Noor Channa had sent police teams after the suspects to different areas of the district and Balochistan to arrest them.

Meanwhile, Adviser to Sindh Chief Minister on Prisons Mir Aijaz Jakhrani condemned the PPP leader’s murder and announced that the PPP Jacobabad chapter would observe three-day mourning for the devoted leader. Elsewhere, one Ghulam Shabir Katuhar killed his wife Mehtab and her alleged paramour by opening fire on them with a pistol.