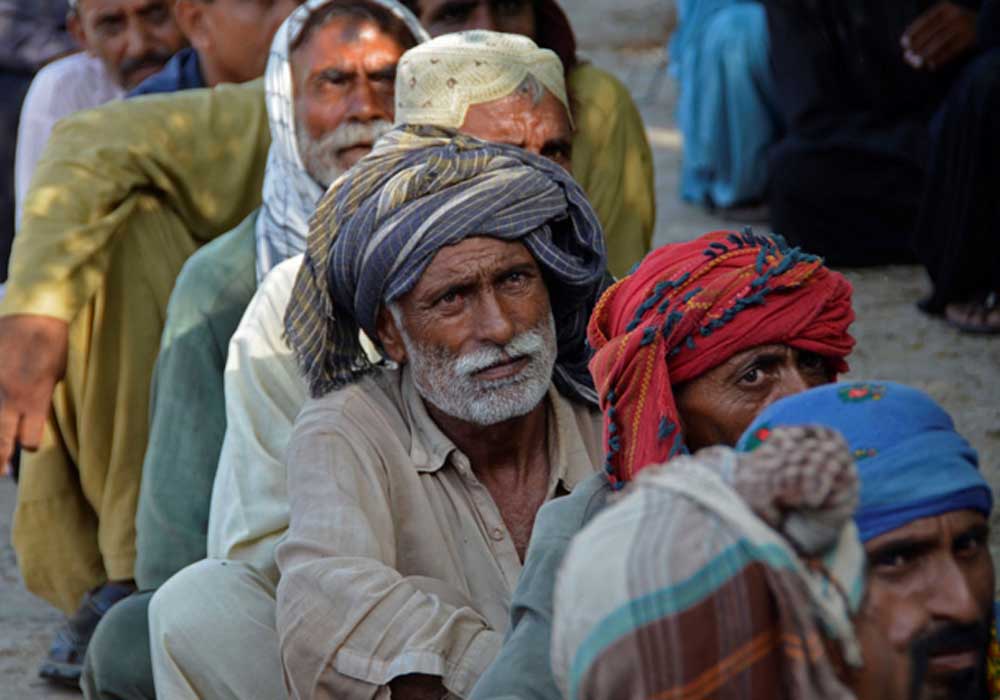 The outbreak of various water-borne and vector- borne diseases claimed 18 more lives in Sindh on Thursday.

According to a health department official, one death was reported from Karachi due to malaria while 17 deaths were reported from Badin, Thatta, Dadu, Jamshoro, Khairpur, Qambar-Shahdadkot,  Sanghar, Shikarpur, Larkana, and other ravaged districts of the province.

Officials said that 757 people had lost their lives in various flood-related incidents and the subsequent outbreak of different diseases so far. However, independent sources put the death toll at much higher levels. Although, normalcy has started returning to some localities of Jhuddo town, the towns of Khairpur Nathan Shah in Dadu and Hayat Khaskheli in Badin were still submerged by floodwaters.

Irrigation department officials and the district administration claimed that floodwaters had somewhat receded in various areas of Dadu, creating hope for flood survivors to go back to their ravaged settlements within the next couple of weeks.