On the bicentennial of the Russian novelist, Raza Naeem sheds light on his life and works 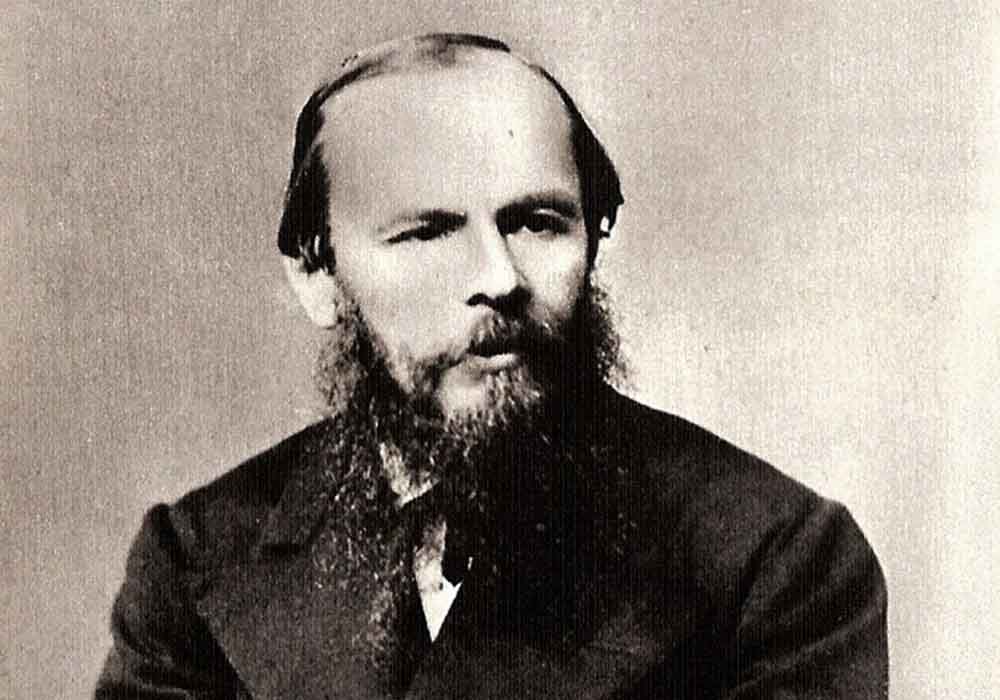 Fyodor Dostoevsky was born in Moscow 200 years ago today in 1821, but like his contemporary, Tolstoy, he was not the scion of a rich family. He remained in the cold claws of poverty till the final moments.

Dostoevsky began writing when he was working as an employee at an engineering school. His first book was Poor Folk which he wrote in 1845. This work introduced him to the literary world. In 1845, the period of the revolutionary movement, he entered a socialist circle as a consequence of which he remained jailed for four years. He has narrated the miseries and misfortunes of the captivity of this long period in his work, House of the Dead. This period of imprisonment made him the best artist of human nature. Though his language is not like that of some of the best writers out there, but his works are the result of a detailed study of the deepest depths of human nature, making him resemble Edgar Allan Poe as well to some extent.

He himself writes so at a place in one of his works: “I reach all the depths of the soul very much at once.” 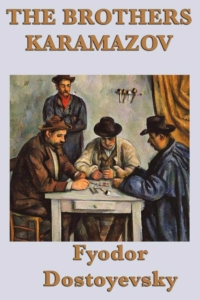 In 1850, Fyodor Dostoevsky returned to St. Petersburg and for some time kept editing a newspaper. But this period too, was spent in hardships. In 1881, this grand writer left for the world of immortality.

Among his immortal works, Crime and Punishment, The Idiot, Devils and The Brothers Karamazov are very famous.