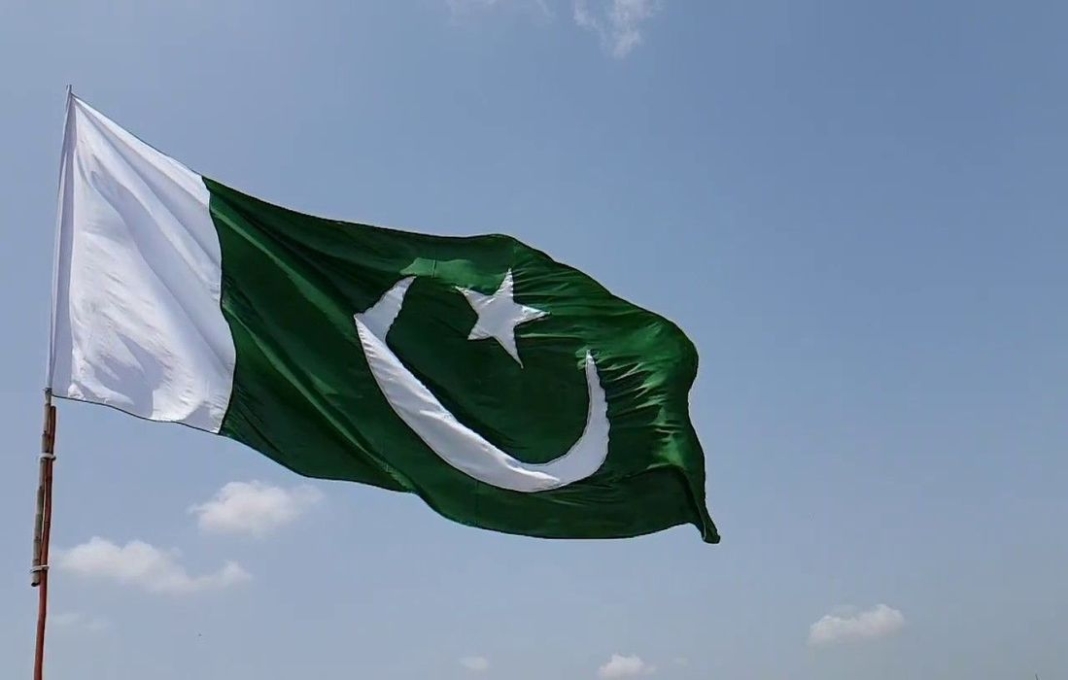 The year 2022 was exciting, tragic, and intriguing for Pakistani politics since we got to see a variety of emotions. Pakistan is advancing toward finishing another democratic term, but 2022 was a year with a lot of political ups and downs. Although the politics of the 1990s have always been documented in political history books, the current generation has not personally experienced them.

The first quarter of 2022 started with the Pakistan Democratic Movement launching the ‘mehngai march’ against the Imran Khan-led government. The voice regarding the vote of no confidence started to pick noise early in the year.

February: (Silence before the storms)

PPP Chairman Bilawal Bhutto announced a separate march towards Islamabad in February to topple the Government while Khan was in China for an economic bailout. Nawaz Sharif also got active with several meetings reported in the media with former members of PTI.

Former prime minister Imran Khan travelled to Russia while the Ukraine-Russian War was just getting underway. This causes considerable consternation in Western nations and even in Pakistan. Khan did, however, repeatedly note that all pertinent authorities were consulted before the tour began.

Opposition party leaders presented a resolution against the National Assembly on March 8, 2022, to remove Khan from power. They said that his administration lacked good governance, and mismanaged the economy and foreign policy.

Khan then asserted to have a diplomatic cable dated March 7 in which the US administration “threatened” to have him removed from office with the condition that Pakistan would be “forgiven” if the motion against him was successful.

The former prime minister claimed to have written proof supporting his claim that the US was leading an “international plot” to overthrow him and install a new government. The US administration refuted these accusations.

The deputy speaker, Qasim Khan Suri unilaterally dismissed the motion of no confidence without putting the issue to a vote in the National Assembly on April 3, 2022, citing foreign meddling.

Khan recommended President Arif Alvi dissolve the National Assembly and call for new general elections when the resolution was rejected using his authority as prime minister.

The Supreme Court then took suo moto notice of the resulting constitutional crisis. The opposition leaders had called for a reconsideration of the “unconstitutional” decision made by Qasim Suri. The Supreme Court decided on a 5-0 basis that the deputy speaker’s decision to deny the motion and the National Assembly’s subsequent dissolution were unconstitutional, enabling the no-confidence vote to go forward.

Imran lost the support of the National Assembly and was removed from his position as prime minister after the no-confidence resolution was approved on April 10 by a margin of 174 votes (out of 342).

May: (Season of revenge)

On May 25, Imran issued a call for a long march from every province toward Islamabad. PTI senior and local members began to be detained by the Punjab Police, led by CM Hamza Shahbaz, two days before Imran’s march. PTI leaders and supporters were severely attacked as they attempted to go to Islamabad.

Imran Khan in his speech started blaming the military establishment for helping foreign hands and toppling his government, which arguably ended PTI supporters’ romance with the army leadership.

PML-Q and PTI started a long war in courts to revive and take back the Punjab government from Hamza Shahbaz. Punjab went through a major constitutional crisis whereas the centre was mainly focused on countering IMF and Inflation.

PTI defeated the PML-N by winning at least 15 seats in the important by-elections held on the 20 seats that became vacant as a result of the disqualification of PTI members who had supported Hamza Shehbaz for the position of Punjab chief minister.

Later in the month, Pervez Elahi was appointed as the new chief minister of Punjab as a result of the Supreme Court’s decision on July 22 declaring Dost Mazari’s decision null and void.

The top court also declared the appointments made by Hamza and the oath given to the Punjab government invalid.

ECP ruled that the PTI received millions of dollars in funding from 351 foreign companies and 34 foreign nationals, including a US-Indian businesswoman, in a highly anticipated decision on a petition filed eight years ago against the allegedly questionable sources of funding of the PTI.

Following the acceptance of the resignations of nine PTI MNAs by the NA speaker, Khan made the unprecedented announcement that he will run for election in every constituency.

An audio recording of an alleged discussion between Prime Minister Shehbaz Sharif and an officer of the government was leaked on social media followed by a leaked conversation of former prime minister Imran Khan discussing the ‘cypher issue’ with other PTI members.

PML-N leader Maryam Nawaz and retired Capt. Safdar was cleared of all charges in the Avenfield flats case by the Islamabad High Court (IHC) on Sept 30, overturning the judgment of an accountability court from July 2018.

October: (Presser that shocked the world)

The season of ‘leaked calls’ continued as another leaked audio linked to the former prime minister Khan surfaced. The audio allegedly implicates him in the practice of “horse-trading,” or purchasing legislators’ votes in exchange for cash. Khan later reached out to the court to take action against audio leaks terming it to be edited.

PTI Senator Azam Swati was given a two-day physical remand by an Islamabad court after being detained by the FIA due to a “controversial” tweet he sent on army chief General Qamar Javed Bajwa.

Journalist Arshad Sharif was murdered on October 23 in Nairobi which created an uproar in Pakistani politics.

Imran Khan begins another long march from Lahore toward Islamabad on October 28.

November: (Back to square one)

PTI chief Imran Khan and senior party leaders were inside a container when a suspect standing in front of it opened fire with an automatic pistol as the party’s “Haqeeqi Azadi” march approached Wazirabad’s Allahwala Chowk on November 4, striking the former prime minister and injuring him.

PM Shehbaz Sharif asked to probe into the attack on Khan asking for a full court commission.

Gen Qamar Javed Bajwa handed over command of the Pakistan Army to Gen Asim Munir, an infantry officer from the Frontier Force Regiment as the political, economic, and security situations continued to deteriorate.

Imran Khan revealed the date for the dissolution of the Punjab and Khyber Pakhtunkhwa assemblies, revealing that both chambers would be dissolved on Friday, December 23, forcing the government to call early elections.