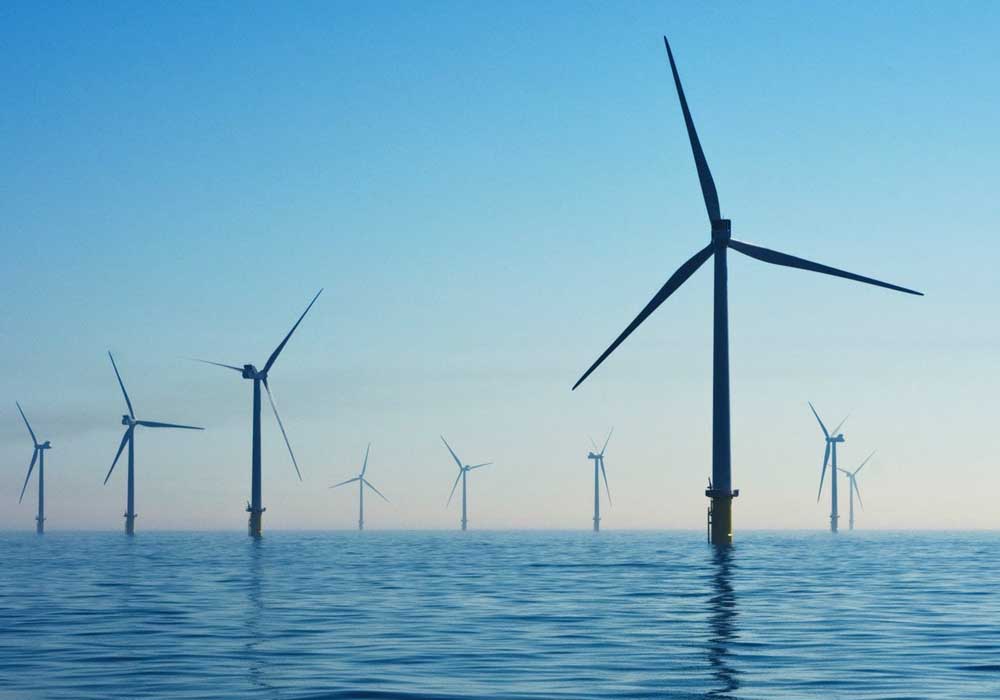 Federal Minister for Power Khurram Dastgir Khan said on Wednesday that every new wind power project launched in the Gharo-Jhimpir corridor of Sindh is a step towards achieving the national goal of producing cheaper and clean electricity through indigenous energy sources. This he said after formally inaugurating two new wind energy projects in the Jhimpir area i.e. a 60MW plant of Metro Wind Power Ltd and a 50MW renewable project of Gul Ahmed Electric Ltd in Jhimpir, district Thatta. The Minister said the Gharo-Jhimpir corridor being the site of several wind power plants represented the energy future of Pakistan that stands for maximum utilization of indigenous power resources for clean electricity production. He said the launching of new wind power plants in the country was fully in line with the energy policy of the present government having the compulsory provision that any new generation capacity to be installed in the country shouldn’t consume imported fuels for the protection of the environment. He appreciated that new wind power plants would also go a long way in slashing the electricity bills as their tariff was much less than the electricity tariff being charged to the general consumers in the country. He assured the audience that the present government would do its best to facilitate the launching of new wind energy projects in the country by expanding the national transmission capacity as it required greater production of clean electricity for powering economic growth in Pakistan. The Minister said the power production on the basis of expensive imported fuels would gradually be phased out in Pakistan and instead, there would be greater reliance on wind, solar, nuclear, and hydro resources for clean electricity generation for every consumer in the country. He said the present government stood fully committed to introducing the most advanced technology for consuming Thar coal for energy production so that there should be minimal harm to the environment. Also speaking on the occasion, the chief of the Alternative Energy Development Board (AEDB), Shah Jahan Mirza, assured the audience that AEDB had been doing its best to act as the one-window facility for prospective investors who wanted to launch clean energy projects in Pakistan. He said the AEDB had been helping out the incoming energy projects to play its due part in achieving the vision of the government that stands for 60 per cent power production in the country through clean energy sources by the year 2030. Sarah Mooney, British Deputy High Commissioner in Karachi said that a transition towards clean energy is essential for Pakistan to build back better after the devastating floods that have affected 33 million people. The UK, in line with its COP-27 commitments, is playing a leading role in providing investment and expertise to enable Pakistan to shift towards a greener and climate-resilient economy, she said. This is exemplified by these power projects by Metro Wind Power Ltd. and Gul Ahmed Electric Ltd. in the Jhimpir wind power corridor. “The UK will continue to seek out new opportunities to facilitate similar energy projects moving forward,” she added. Danish Iqbal, Chairman Gul Ahmed Energy Group and Metro Group of Companies thanked federal, Sindh governments, National Transmission and Dispatch Company (NTDC), National Electric Power Regulatory Authority (NEPRA), AEDB, British International Investment, and British Deputy High Commission, and all other stakeholders for their continued trust and faith in professional capabilities of his new clean electricity ventures.