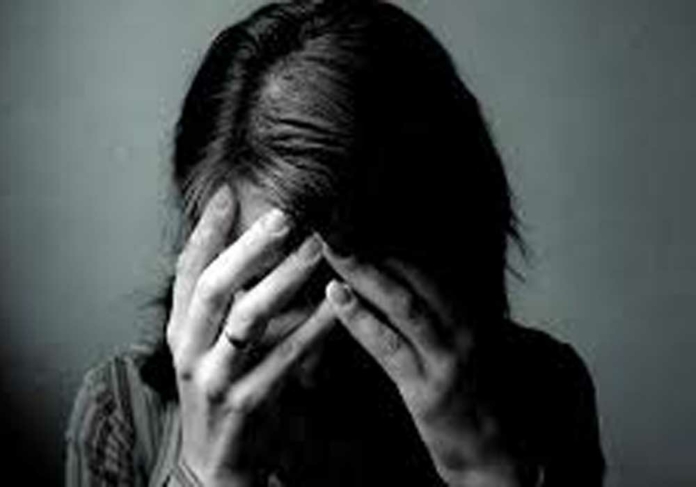 About 20 to 25 per cent population of the country is suffering from some kind of mental issue and the rate of prevalence is increasing every year.

This was the expert opinion of Prof Dr Aftab Asif, chairman Psychiatry Department, King Edward Medical University and Mayo Hospital. Talking to media on Sunday on the World Mental Health Day, he said that the rate of mental health patients in the world was 10 per cent, though the ration was much higher in Pakistan, standing at 20 to 25 per cent currently. He said that more than 150,000 to 250,000 people attempt suicide in the country every year.

To a question, he said that the number of suicide in males was higher than in women, adding that unemployment and failure in examinations were also among the major causes of suicide in our society, which must set alarm bells ringing among the quarters concerned. To a question about others reasons of mental illness, Dr Aftab said that drug addiction, procrastination, lack of interest in sports were other reasons for anxiety and depression among people.

The psychiatrist said that the people did not take mental issues as serious as their physical problems, adding that many people go to ‘pirs’, ‘aamils’ and magicians for their mental problems, which usually affected their mental health issues adversely. When they are brought to psychiatrists or doctors, they have already got very late, and it becomes very difficult to save their lives.

He said that people with mental health issues should always consult an expert, a psychologist, a psychiatrist, etc., for timely treatment. Dr Aftab pointed out that other causes of mental issues among the youth is undue pressure of studies, race for tough competitions and fear of not achieving the targets. He said that students, who get more than 88 per cent marks in their intermediate examinations could succeed in getting admission to medical colleges and the rest had to face scolding from their parents and other relatives, adding that more than 30 per cent children of the medical colleges say they had no interest in medical profession and they joined the field due to pressure from their parents.

Dr Aftab requested parents to let their children decide about their future, as a healthy brain and body was essential for a healthy society. He said that another thing had been noticed that when people with rural backgrounds come to the urban centres for employment, demands and desires of their families increase manifold which cause depression among the migrants and might lead to some extreme steps on their part.

To a question, he said that mental problems were not common in only poor or middle class of society, but upper class people were also suffering from such issues for different reasons, adding that gap among such people was increasing as the family members remain busy with their mobiles and laptops and they do not have time to listen to each other, which results in anxiety and depression among some of them.

He said that in the past, people had time for each other, adding that then people would survive even with low incomes, as they did not have much desires. But, now wish for the luxuries has made lives more difficult. “People have facilities, but they do not have some moments of happiness,” he added. Unfortunately, the family system is deteriorating, as nobody was ready to share problems of others, he said.

Dr Aftab said that in the past, people helped each other on the mental health issues, but now a patient is left to the circumstances, which increases difficulties for the patients. To a question, he said that people of Finland and Holland were the most happy people of the world where the ratio of happiness is 7 per cent, whereas the ratio of happiness in Pakistan is 4.3 per cent and in India it is just 3.8 per cent.