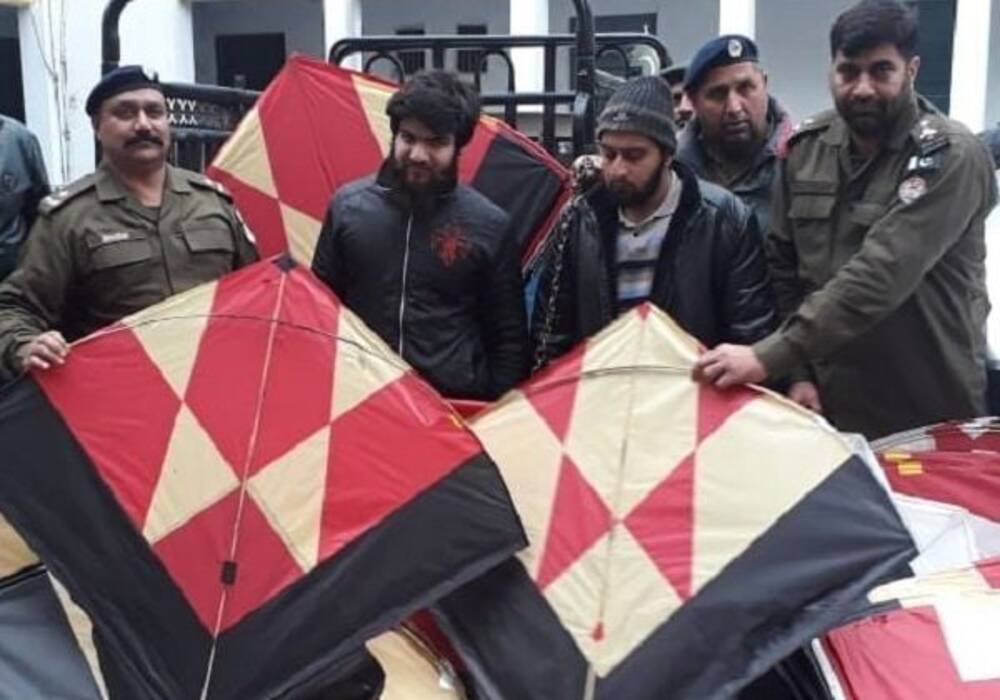 The Lahore police arrested 280 accused for violating the Kite Flying Act and recovered 2,329 kites, 273 string wheels from the accused during the current month.

The police arrested 6,588 accused over violation of the Kite Flying Act and recovered more than 64,000 kites, 8,914 string wheels from the accused during this year. Capital City Police Officer (CCPO) Lahore Ghulam Mehmood Dogar instructed the anti-kite flying teams to speed up operations against persons involved in such activities. He said that loss of precious human lives due to kite flying would not be tolerated.

SP Toqeer Naeem said on Sunday that the Dolphin Squad and Police Response Unit immediately responded to 1,680 calls received on the helpline during the last one week and arrested 44 people involved in theft and robbery cases. He said that during this period, stop-and-search operations were carried out and over 275,000 people were checked and body-searched. Six motorcycles, five mobile-phones and thousands of rupees in cash were recovered from the accused.

The special squads of the police also recovered 15 pistols, two rifles, magazines and several bullets during a crackdown on illegal weapons. Drugs, alcohol, hashish and heroin were also recovered during the anti-narcotics operation. The squads, during patrolling, arrested 35 proclaimed offenders, 29 habitual criminals and 72 court absconders. Legal action was taken against 234 persons over non-verification of information, the SP said, adding that 32 persons were arrested; 22 over wheelie-doing and 10 for resorting to jubilant firing.