More than 38000 graduate at GCU convocation 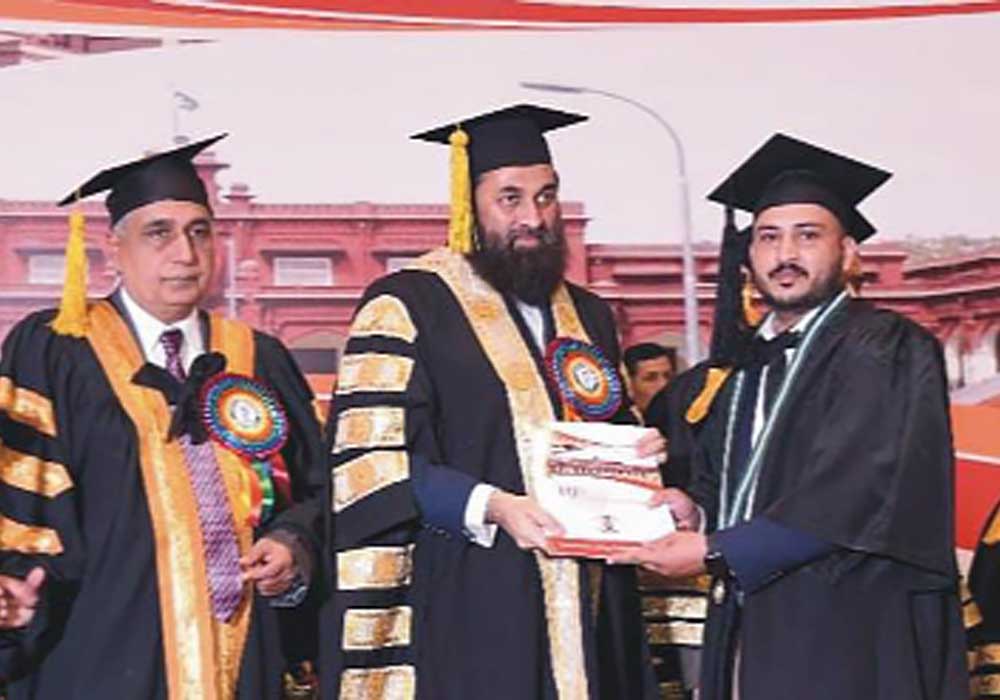 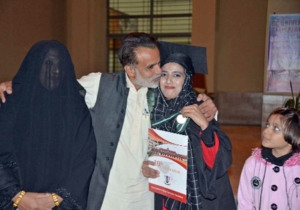 Appreciated the efforts of the university administration in highlighting the professional skills of the students the Governor of Punjab said that it is a matter of pride for me that GC University Faisalabad won the first position not only in Punjab but also globally in the World Times Higher Education Ranking. He exhorted the students that be a part of positive activities on social media and develop leadership within themselves.

Chancellor Punjab appreciated the efforts of the Vice Chancellor and the University administration for providing financial assistance to the flood victims. Vice Chancellor thanked Punjab Governor for coming and informed in detail about the achievements and development projects of the university in the past years. He further said that much attention is being paid to modern research and teaching in the university, in this context, to bring the teacher-student ratio to a minimum level, a record selection board has been conducted through which professors, associate professors and appointments of other staff have been made on the basis of merit.

With the construction of a medical center equipped with modern facilities, sports complex, new hostels for female students, four new academic blocks, attention is being paid to the welfare of the university employees, for this purpose pension fund, endowment fund and research fund in the university has been established. He said that in the recent ranking of 2023, we are among the best universities from 600-501, the day is not far when we will be among the 400 best universities in the world. The syndicate members, VC of various universities and officers of district administration were also present.