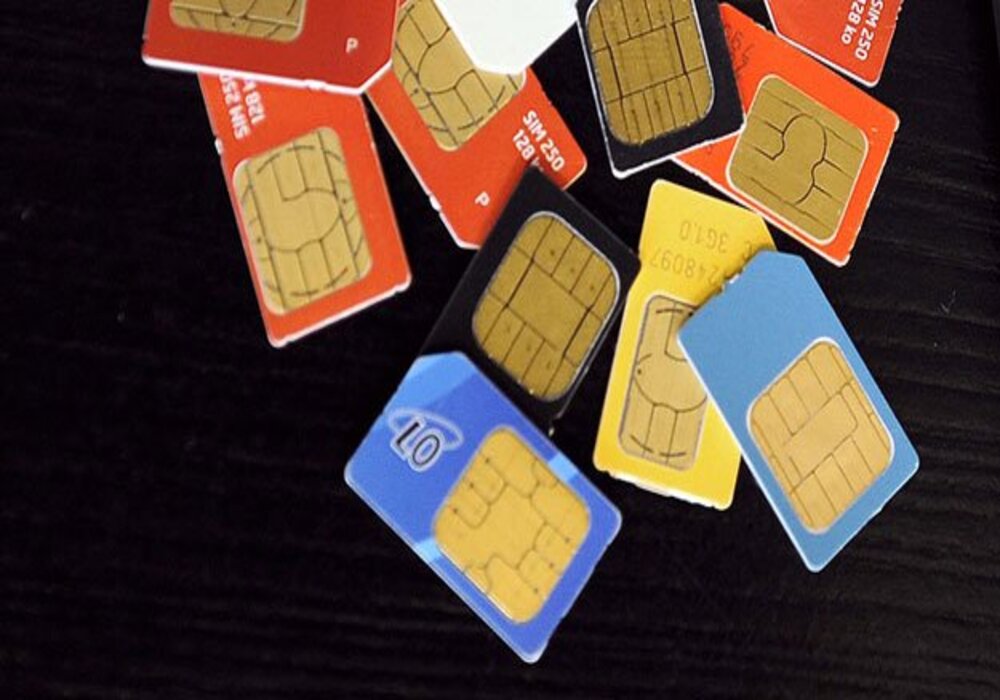 In this regard, FIA officials said that the accused had acquired franchises of two different companies and had been running the network for the last ten years. An investigation has been started and a case has been registered against the accused. More revelations have been expected in the case.