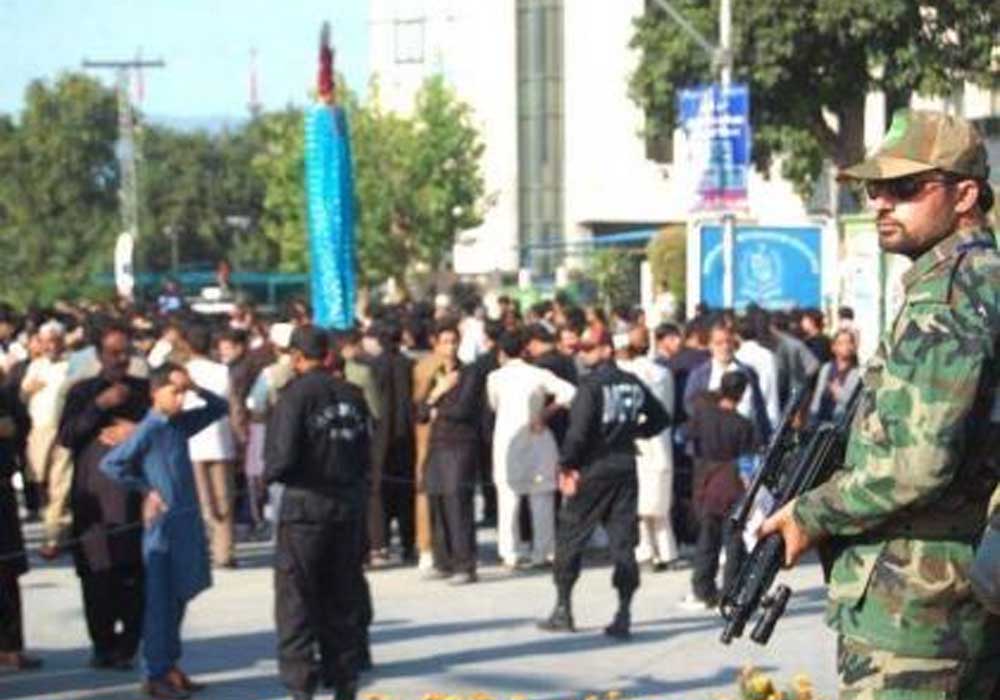 A security plan for mourning processions and majalis in connection with the Chehlum of Karbala martyrs has been finalised on the directives of Punjab Police Inspector General Faisal Shahkar.

As per the plan, more than 42,000 officials and officers will guard 301 processions and 530 majalis across the province.

In a statement, the provincial police chief said 10,000 security personnel, including volunteers, will be on duty for the security of processions and majalis in Lahore alone.

He ordered police high-ups to implement security SOPs issued by the Central Police Office in connection with the Chehlum and the three-day Urs celebrations of Hazrat Data Ganj Bakhsh (RA).

Snipers will also be deployed on rooftops of buildings along the routes of the processions in sensitive places. The inspector general stressed the need to keep a close liaison with religious scholars, peace committees and other stakeholders for the best security of mourning processions and majalis.

The IG also directed the deployment of additional wardens to ensure a smooth flow of traffic. Moreover, he ordered security personnel to deal with mourners and devotees in a polite way.

As many as three big processions and 40 majalis would be held in Lahore for which 10,000 officials, including volunteers, would be deployed.

Around 3,000 security personnel will be deployed for the Urs of Data Sahib.

Meanwhile, Lahore Deputy Commissioner (DC) Muhammad Ali on Thursday checked security arrangements for the Urs celebrations. Speaking on the occasion, the DC said that the Lahore Waste Management Company (LWMC) would work in three shifts to ensure cleanliness in the area throughout the festivities.

He added that a medical camp had been set up at Data Darbar which would remain functional round-the-clock. He went on to say that fumigation of the area is being done on a regular basis.

As many as 50 rescuers, an ambulance, a fire brigade vehicle, six mobile units, 12 motorbike ambulances and a bomb disposal squad would remain on alert during the three days of celebrations, he concluded.