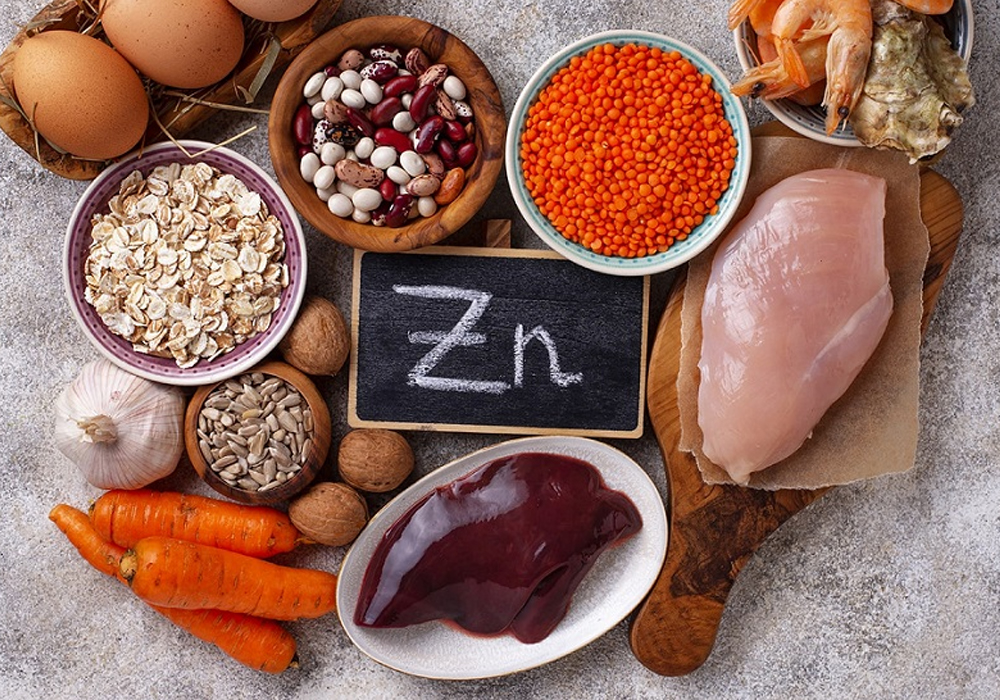 It is a matter of grave concern that as many as 50 million people in Pakistan are suffering from zinc deficiency. Therefore, it is the need of the hour to tackle the issue at the national level.

These views were expressed by experts while addressing a seminar on ‘Alleviating Zinc Deficiency through Bio-fortification of Wheat’ organised by the National Institute of Food Science and Technology (NIFSAT) and the Institute of Soil and Environmental Sciences, University of Agriculture, Faisalabad,

Addressing the seminar as the chief guest, UAF Vice Chancellor Dr Iqrar Ahmad Khan said that more than 50 per cent of the population of the country was facing malnutrition. “It is having a negative impact on the economy as well,” he said, adding that the world is using one-health concept with an integrated strategy to achieve human and animal health, environmental issues and agricultural development in order to provide an adequate environment and health for coming generations.

He said that the UAF is the first university in the country to introduce Human Nutrition and Dietetics programme at the national level. It is being replicated in many universities. He said that due to zinc deficiency, plants are also facing various problems for which agricultural scientists should come up with a viable strategy.

Swabi Women University Vice Chancellor Dr Shahana Urooj Kazmi said that zinc deficiency was affecting the physical and mental development of children. “We need to promote best nutritious food habits in the society so that emerging challenges of malnutrition can be addressed.” She said that it is time to accelerate efforts about one-health in Pakistan by adopting modern trends for which scientists and experts should come up with suggestions to address the issue. She said that the UAF, being the mother of all agricultural institutions, would come up with a viable solution to the current agricultural problems facing the country.

Faculty of Agriculture Dean Dr Amanullah Malik said that due to malnutrition, the country’s economy is suffering a heavy loss. He said that concerted efforts were needed to tackle the crisis. He said that the UAF was taking all possible steps to solve the agricultural problems and farmers at their doorstep to ensure poverty alleviation, profitable agriculture and food security.

Institute of Soil and Environmental Sciences Director Dr Ghulam Murtaza said that with the passage of time, the fertility of the land was declining. He said that by adopting the recommendations of agricultural experts, “we can not only increase the productivity but boost up income”.

NIFSAT DG Dr Imran Pasha said that more than 19 per cent of children up to the age of five are suffering from zinc deficiency. He said that malnutrition costs Pakistan three percent of the GDP. He said that all possible measurers were being taken by their institute for a healthy society.

Dr Amir Maqsood called for promoting varieties of wheat having higher values of zinc to address the issue. He said that reaching the age of five, around 200,000 children lost their lives due to malnutrition.