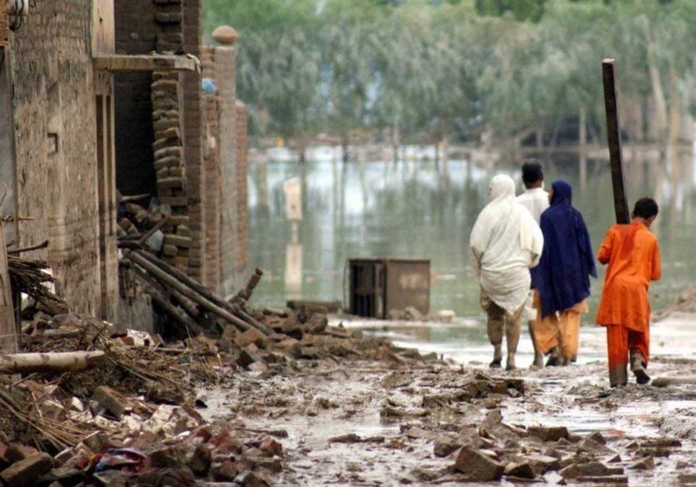 A joint report of the UN Economic and special commission for Asia and Pacific (ESCAP) has revealed that almost 50 million people in Asia got affected by natural catastrophes in the last year.

The report named “State of the climate in Asia 2021” was released on Monday that showed that weather and water-related hazards caused total damage of $35.6 billion.

It also demonstrated how economic losses from most sorts of disasters increased when compared to the average over the last 20 years.

In addition, it revealed that in comparison to the average for the years 2001 to 2020, economic loss from landslides, floods, and famine had all risen by a combined 147 percent.

Only in the last year, more than 100 natural disasters were reported from Asia, 80% of which were floods and storms that took the lives of almost 4,000 people.

The report was also presented at COP27 in Sharm-el-sheikh, Egypt.

It also urged that due to the scorching and dry weather last year, the glacial retreat had intensified and several icecaps had severe mass losses.

The report also stressed that future generations will be significantly impacted by glacial retreats since they are essential for freshwater supplies in the region with the most excellent population density.