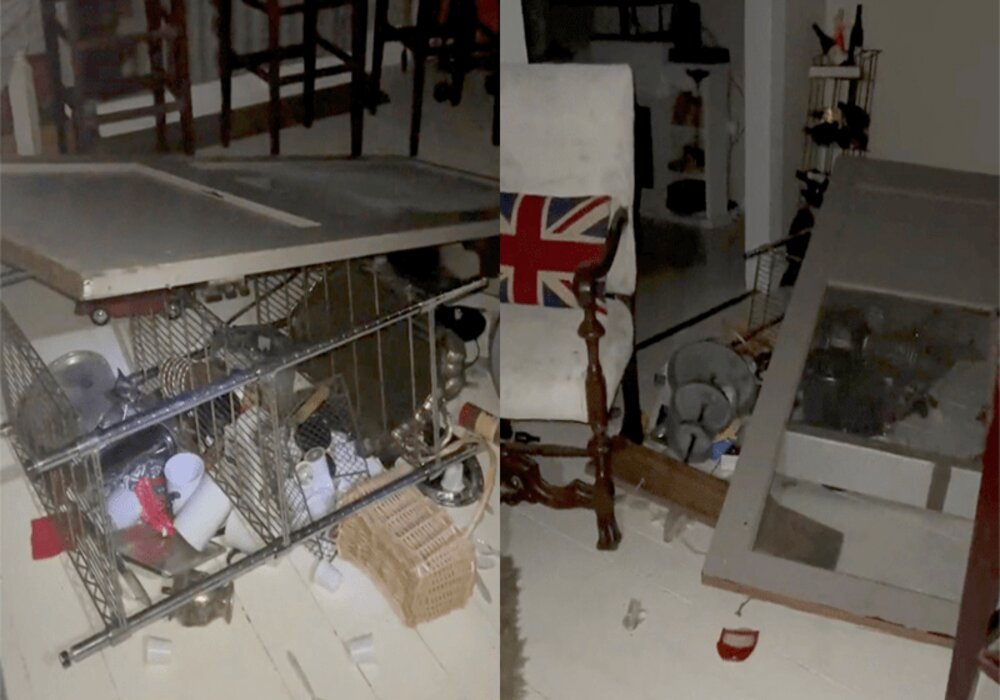 A powerful 6.4-magnitude earthquake has jolted California damaging a bridge and leaving thousands without electricity.

The US Geological Survey (USGS) has said that the quake struck at 2:34 pm local time at a depth of 16.1 kilometres and the hardest-hit city of Humboldt County, about 12 kilometres from Ferndale California, with a population of about 15,000 people.

People on local and social media have said that gas leakages had occurred in several places while power systems were affected and a fire incident was also reported in Ferndale.

However, it was unclear whether the quake caused serious injuries or deaths.

Local media has reported that the California Highway Patrol received reports of cracks in the Ferndale Bridge on the El River in and out of Ferndale.

State Senator Mike McGuire stated on Twitter that Highway 101 and Highway 299 will remain open. He said that transportation officials were reviewing the situation of highway infrastructure.

According to the USGS the quake caused strong tremors and minor damage.

More than 3,500 people reported to the USGS that they felt the quake and more than a dozen aftershocks were reported as a result.

About 72,000 homes and businesses around Ferndale and Humboldt counties have been without power, according to the media reports.

California’s Independent System Operator issued a transmission emergency notice for the area after the earthquake. The US Tsunami Warning System said there was no tsunami threat.

The Los Angeles Times has reported that according to recent data about five earthquakes of magnitude 6 to 7 used to occur every year in California and Nevada.