Time for UNGA to adopt convention on Protection and Freedom of Journalists, IFJ Secretary-General 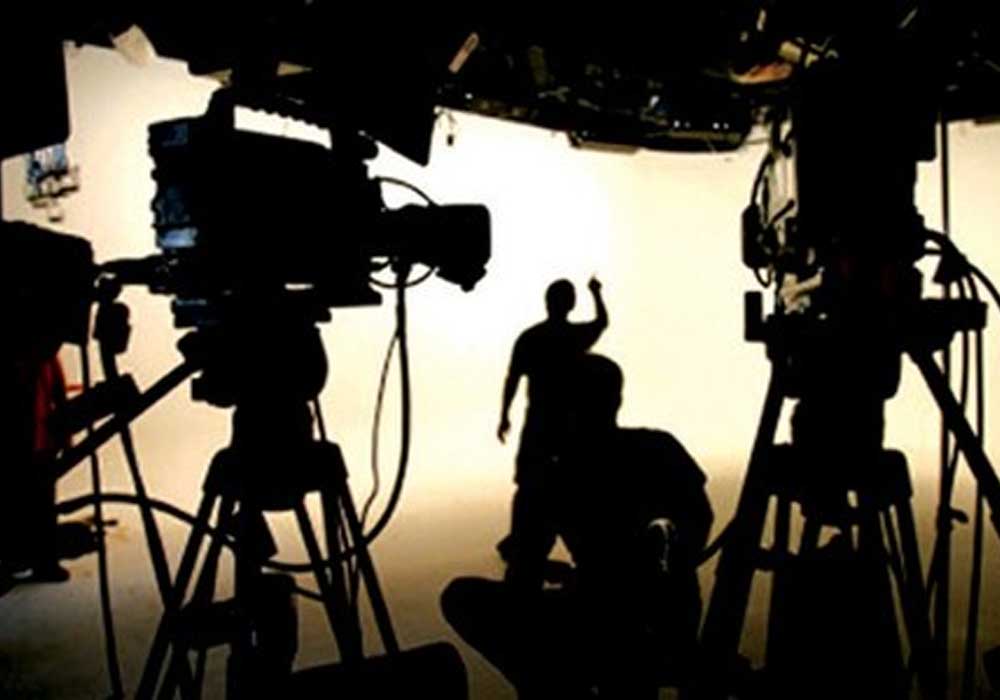 A total of 67 journalists including five Pakistani journalists were killed in the line of duty in the ending year 2022, according to data released by the International Federation of Journalists (IFJ).

IFJ has reiterated its call for concrete measures to protect journalists’ safety and freedoms as the number of journalists killed or arrested increased in 2022. IFJ has said that 47 journalists were killed during the last year.

Pakistani journalists who lost their lives in 2022 include Hasnain Shah, Zia-ur-Rehman Farooqi, Iftikhar Ahmed, Muhammad Younus and Sadaf Naeem. The IFJ has stressed that an urgent vote on the IFJ Convention on the Protection and Freedom of Journalists by the UN General Assembly has become imperative.

Secretary-General IFJ Anthony Bellanger has said that it was time for the UN General Assembly to adopt the IFJ Convention on the Protection and Freedom of Journalists. He said that the increase in the deaths of journalists and other media workers was a matter of concern and a wake-up call for governments around the world to take steps to defend the journalism sector.

IFJ list has showed that during 2022 political repression took its ugly head in an attempt to silence the media and crush protests from China to Belarus and from Egypt to Hong Kong, Iran, Myanmar, Turkey and Russia.

At least 375 journalists and media workers were currently behind bars, according to the IFJ’s list of arrested journalists.

China and Hong Kong have topped the list with 84 journalists imprisoned followed by Myanmar with 64, Turkey with 51, Iran with 34, Belarus with 33, Egypt with 23, Russia and Crimea with 29 each, Saudi Arabia with 11, Yemen with 10, Syria with nine and India with seven.