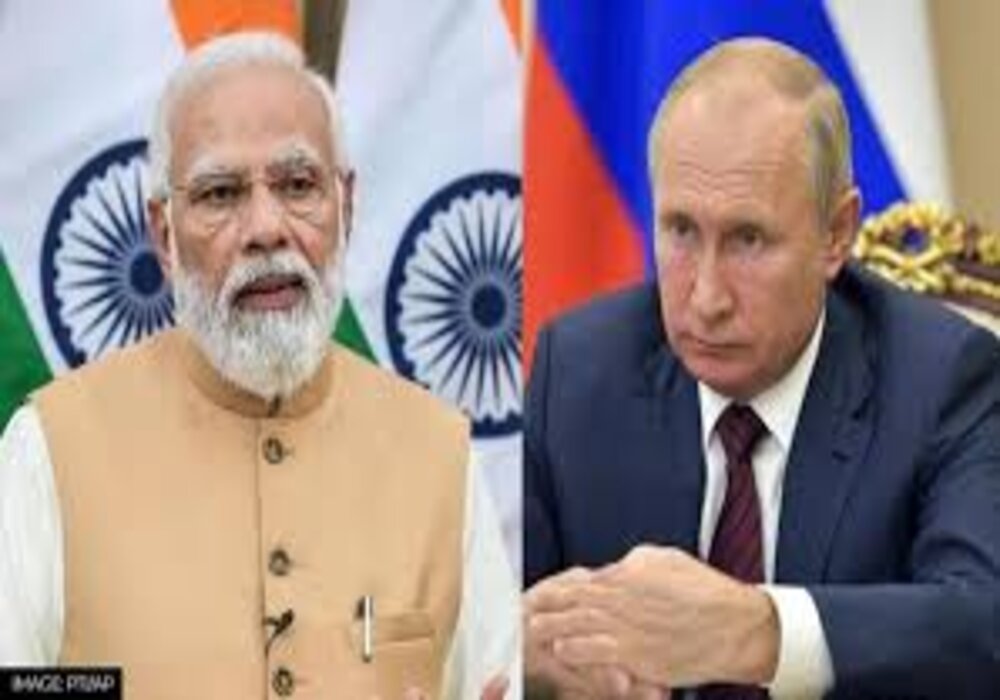 Indian Prime Minister Narendra Modi will not be meeting Russian President Vladimir Putin at the annual summit this year.

According to media reports, one reason for not meeting could be Russia’s threat to Ukraine over the use of nuclear weapons.

It has also been reported that the India-Russia relationship was still strong but trumpeting for friendship would not be of any benefit to Indian PM Modi.

However, another media report has claimed that it was decided a long time ago before the Russian President had threatened to use a nuclear strike against Ukraine, that the summit will not be held.

It is also important to mention that Putin last visited New Delhi in December 2021 during the 21st India-Russia annual summit.

Putin and Modi had last met on the sidelines of a security bloc summit in Uzbekistan. Modi had at the time said that it was not an era of war.

However, it would be the second time that the top leaders of the two countries will not meet since 2000.

The India-Russia annual summit is held every year but it was also cancelled in 2020 due to the Covid-19 pandemic.

At present India is one of the largest buyers of Russian oil since the Russia-Ukraine war.