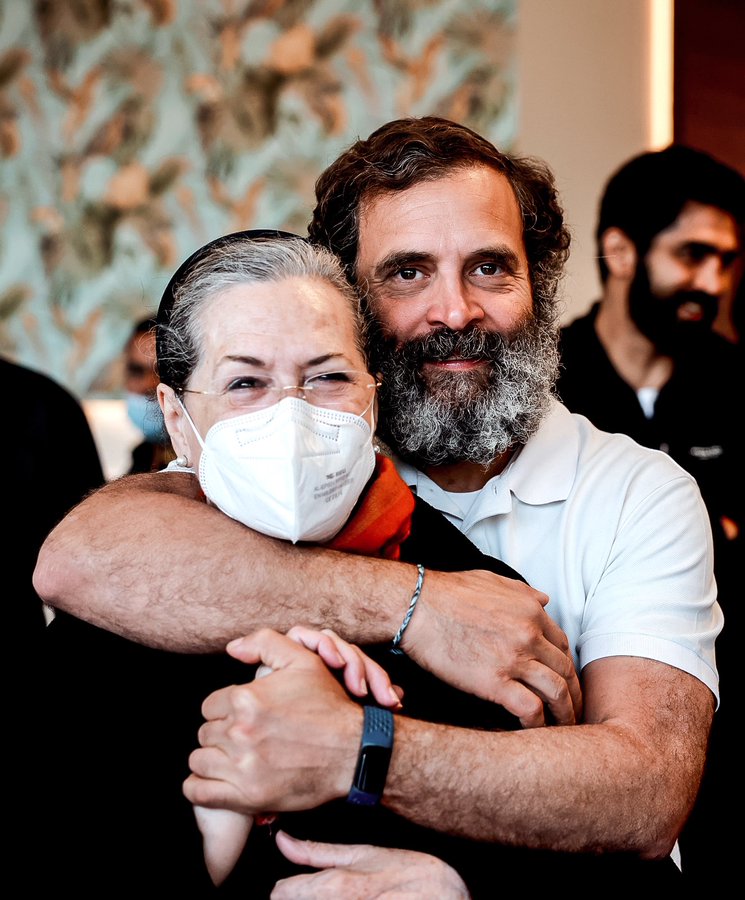 According to Reuters, Rahul Gandhi has shown hope to regain the lost popularity to some extent, which has decreased somewhat under the Hindu National Party, Bharatiya Janata Party (BJP), and government.

More than 1,000 people participated in the long march against “hatred and division” by Rahul Gandhi after the defeat by the BJP in the 2019 elections that was aimed at changing the fortunes of the Congress party.

This time in Long March Rahul got more support than expected from the people, there will be a nine-day break in New Delhi after which it will move towards Srinagar on January 3.

Gandhi’s family has controlled the Congress party for decades but faced a decline in previous years. Rahul Gandhi resigned from the party’s presidency after his defeat in the last elections. The next general elections in India are due in 2024.

Rahul Gandhi posted a picture with Sonia Gandhi on Twitter during the Long March and said, “I am sharing the love I have received from her with my country.”

The ‘Unite India Rally’ march started in September from the Indian coastal city of Kanyakumari.