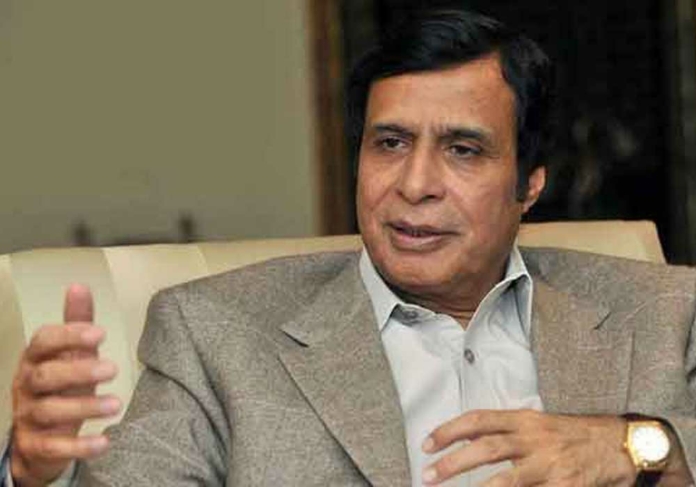 Punjab Chief Minister Chaudhry Parvez Elahi on Tuesday said that the provincial government had launched Ehsaas ration discount program with Rs100 billion, and currently 8 million deserving families were benefiting from it by getting flour, pulses, cooking oil on 40 per cent discounted rates.

In a statement, he said the Punjab government would continue serving people and providing them with necessary relief. He said that various steps had been taken to facilitate people. People of three flood-hit districts had also been included in the program, he added.

The chief minister said the people deprived of social protection are responsibility of the state, adding that the Ehsaas ration discount program was a big step towards achieving the goal of poverty alleviation.

Elahi noted that the national health card was a flagship program of the incumbent government as 2.2 million patients have so far been treated under this program free of cost. Also, cancer patients were provided with the facility of treatment through cyber knife technology and this would provide much-needed relief to them, he added. He said that more than 54,000 cancer patients had been treated through the national health card program, while more than 483,000 kidney patients had also received free treatment. T

The CM said that relief had been given to people by ensuring a 100pc decrease in the ratio of stamp duty. For public convenience, the rate of stamp duty has been fixed at 1pc across Punjab. By reducing the rate of stamp duty, urban property registration and transfers will increase. This would provide relief to citizens and the government would get more revenue, he said.

He said that while the opposition was engrossed in spreading propaganda, the government would continue the mission of serving the people and providing necessary relief to them.

Separately, Elahi approved the creation of high security zones across the province.

There will be a complete ban on protesting on The Mall, at Civil Secretariat, DC Office and the Chief Minister’s House in Lahore.

The Home Department had sent a summary of allocating space for protesters and creating new high security zones in other important districts of Punjab including Lahore.

After the approval of the chief minister, the Punjab High Security Zone Act will now be presented before the cabinet, which will give its final approval.