Final year BDS student was also found dead in mysterious conditions in hostel room in 2019, which too was an alleged suicide 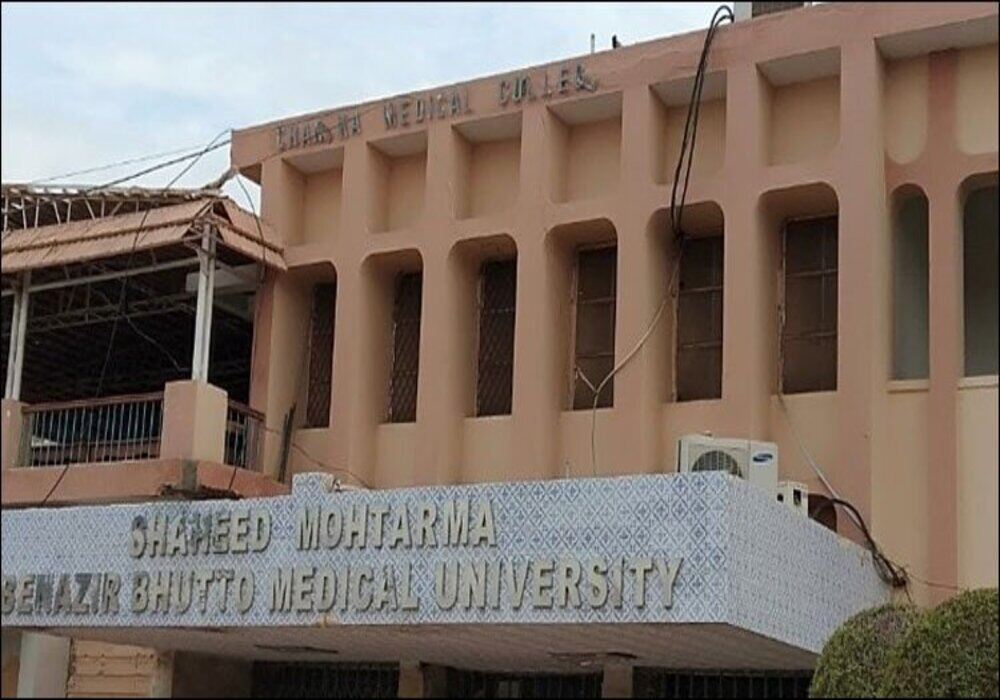 A fourth year MBBS student of Chandka Medical College (CMC) was found hung from a ceiling fan on Wednesday in mysterious conditions in the premises of Rahmatpur police station, Larkana.

On hearing about the incident, CMC administration, along with Principal Prof. Gulzar Ahmed Shaikh, rushed to the spot and informed the police, who arrived and started an investigation. Nobody was allowed by the police to enter the hostel.

Larkana Assistant Commissioner Ahmed Ali Soomro also reached the spot and told reporters that a letter written in English had been found on the table inside the room. The victim allegedly wrote that she had committed suicide on her own.

Senior Superintendent of Police (SSP) Imran Qureshi also reached the scene, where he said a thorough probe would be made into the incident. He stated that police forensic experts had also been called to collect the evidence.

Experts have deemed the suicide suspicious because the victim’s feet were reportedly touching the table above which she committed suicide.

CMC students, on the condition of anonymity, said that conditions of the CMC hostels were very tragic and unfit for medical students, for which they had staged protest demonstrations.

The victim’s mortal remains were not brought to the mortuary till the filing of this report.

Reliable sources said that that a committee would be constituted including a forensic expert, a woman medico-legal officer and the CMC Hospital police surgeon. Sources further claimed that a case would be registered on the arrival of the parents of the medical student.

Earlier in 2019, a final year BDS student was also found dead in mysterious conditions in a hostel room, which too was an alleged suicide. The student’s final postmortem report contradicted the claim.

This was the second tragic incident within two years, and created a lot of panic among the fellow students when the news broke.