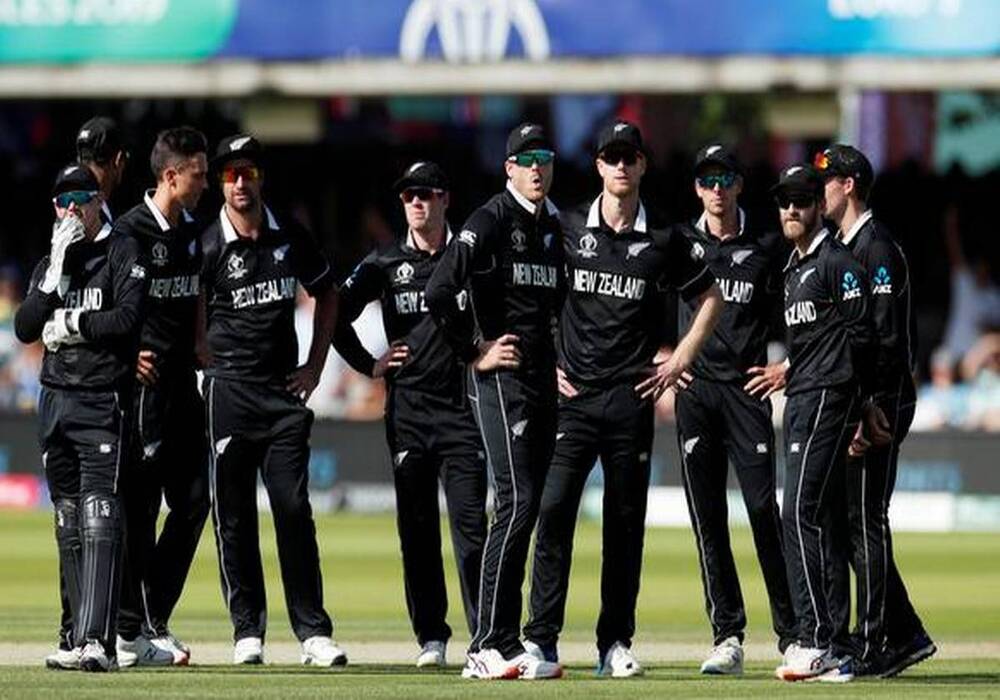 The New Zealand team came to Pakistan to play a series after a long gap of 18 years, but shortly before the first scheduled match between the two teams, the New Zealand Cricket Board unilaterally cancelled the series, citing an unknown security alert. This happened even though Pakistan’s government and Pakistan Cricket Board (PCB) had made foolproof security arrangements for the visiting team, and no security concerns were raised by the Pakistani security and intelligence agencies for the visiting cricket team.

Prime Minister Imran Khan’s telephonic conversation with Prime Minister Jacinda Ardern did not work. As this unilateral decision saddened and angered Pakistan, it also affected confidence in its security paradigms.

There is no doubt that international cricket went through a severe crisis since the sabotage operation against the Sri Lankan cricket team in Pakistan near the Gaddafi Stadium in Lahore in 2009. But our security agencies have not only improved the law and order situation in the country after tireless work and countless sacrifices, they have also won the war on terror, restoring the confidence of our nation and the international community. As a result, not only was the PSL held on Pakistani soil, teams from Sri Lanka, Bangladesh, Zimbabwe, and South Africa also visited Pakistan to play cricket tournaments, calling the law and order situation in Pakistan reliable. The cricket stadiums in Pakistan were beginning to feel inhabited, but the cancellation of the New Zealand cricket series has once again put Pakistan in the grip of security concerns.

Before the arrival of the New Zealand team, their security personnel visited Pakistan, and it was only after they had expressed confidence in the security arrangements that the team could visit. The players of the New Zealand team had been staying in and moving around in Islamabad for a week, and the team did not face any problem. All the arrangements for the first match of the series between the two teams were complete. The Pakistan army, SSG and police forces were on full alert to protect the players. Our intelligence agencies were also performing their duties, and they did not express any concerns or threats regarding the security of the cricket team at any stage.

As cricket fans began to arrive at the ground, the decision to abruptly cancel the tour was announced, which came as a severe shock. After the New Zealand team returned without playing the series, the England cricket team, also thinking on the same lines, cancelled its tour of Pakistan.

Following the cancellation of these tours, some world-renowned cricketers are expressing their astonishment. Referring to the fond memories of his visits to Pakistan, the former West Indies captain Daren Sammy said that he had been touring Pakistan for six years, and that he never had any security concerns here. He also said that he received immense love and affection from the people of Pakistan, which is ingrained in his memory.

The prominent Sri Lankan player Angelo Perera also said that Pakistan was safe in all respects, describing his two-year-old tour of Pakistan as memorable.

Not just in Pakistan but also at the international level, any person associated with cricket has not endorsed the New Zealand team’s decision.

No country in the world is free from security concerns. Even in New Zealand when the terrorist attack transpired in Christchurch, the Bangladesh team was there. They did not leave their tour unfinished by blaming the terrorist incident. No other team did that either. The New Zealand cricket team in Pakistan used the excuse of an unconfirmed report despite having been provided foolproof security.

Federal Minister for Interior Sheikh Rashid Ahmed said that behind the cancellation of the Black Caps tour there are hands wearing black gloves, but it would not be right to consider “those hands” to be limited only to cricket.

The way in which Almighty Allah has honoured Pakistan in the time of the changing circumstances in Afghanistan, and the important role that Pakistan has had the opportunity to play in the region after the humiliating withdrawal of the United States from Afghanistan, regional and global powers are not turning a blind eye. They do not want to miss any opportunity to destabilise Pakistan. A new challenge for the government and the security agencies is how to re-establish Pakistan’s identity while combating with the ‘gloved hands’.