A new force will protect the wildlife, forestry and fisheries of Punjab: Official 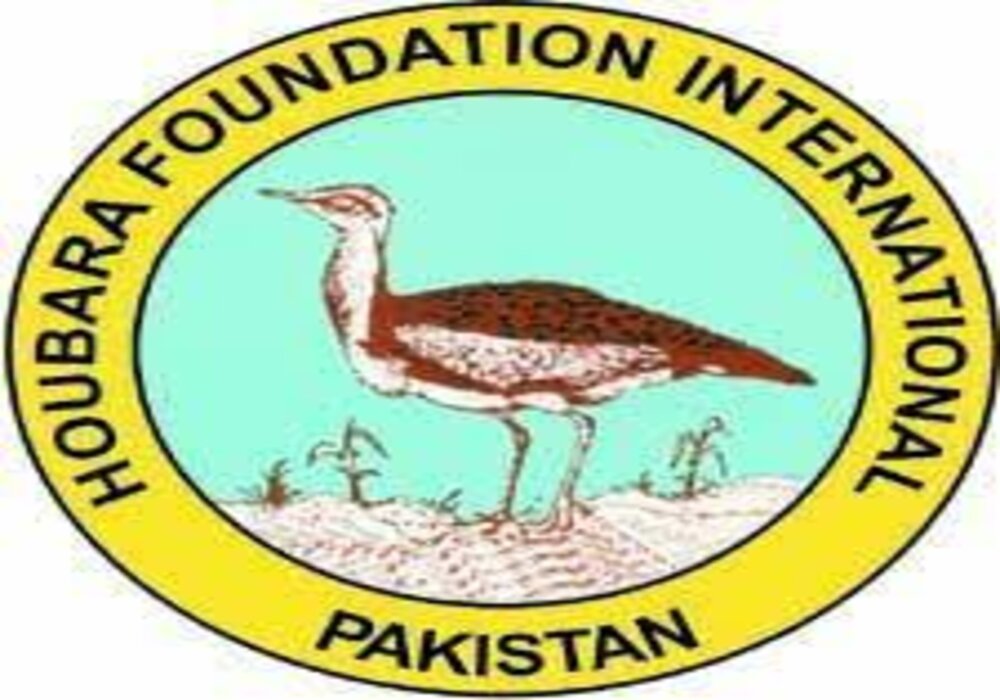 It is pointed out that a Conservation Breeding Centre under an MOU signed between the Government of Punjab, HFIP and DFIP was established by HFIP/DFIP, near Lal Suhanra National Park, Bahawalpur in 2015 which is spread over an area of 147.5 Km Sq. (36448.725 Acres or 14750 Hectare) duly fenced and guarded, with a view to promoting the breeding of Blackbuck and Chinkara Gazelle and carrying out research on Houbara Bustard along with the preservation of flora and fauna of Cholistan. This facility provides excellent educational and research facilities for students and researchers.

The workshop was presided over by the Secretary of Forests, Wildlife and Fisheries, Department (FWF), Government of Punjab, Shahid Zaman. Prominent conservationists like Dr. Abdul Aleem Chaudhry, Dr. Muhammad Mumtaz Malik and Dr. Uzma Khan from WWF, representatives from the government departments and universities had been invited to participate in the workshop to give their recommendations for the successful propagation of the ungulates in the enclosure.

In his opening address President HFIP & DFIP, Brigadier Mukhtar Ahmed (retired) praised the late President of UAE, HH Sheikh Zayed bin Sultan Al-Nahyan and the President of the UAE HH Sheikh Mohammad bin Zayed Al-Nahyan for their deep love and earnest devotion towards the propagation of wildlife in Cholistan which resulted in the establishment of Deer Enclosure in Rahim Yar Khan and subsequently CBC in Lal Suhanra National Park, Bahawalpur which has proved to be successful and population of the animals increased since 2015.

He stated that conservation can only be done through voluntary efforts and experience. He suggested that aspiring youngsters present in the workshop should learn from the experienced conservationists and we must address our mistakes.

Participants in the workshop (especially the eminent conservationists namely Dr. Abdul Aleem Chaudhry, Dr. Muhammad Mumtaz Malik and Dr Uzma Khan) expressed their views to promote the breeding of Black Buck and Chinkara Gazelle and gave valuable suggestions on the management of the habitat, carrying out regular surveys of the ungulates, shifting of unwanted males, selection/ preparation of additional water points, use of latest technologies such as satellite tagging, use of drones, camera traps etc, genetic improvement of the black buck by introducing new species from other countries and encouraging students and researchers from academia and related organizations to conduct their work on Ungulates in CBC.

In his concluding remarks Secretary FWF, Shahid Zaman, lauded the efforts of Brigadier Mukhtar Ahmed (retired), President HFIP & DFIP in establishing the facility of CBC. He hoped for more scientific management of CBC as the Government of Punjab and its departments are also working hard for good governance on their part. He explained the two-fold strategy being adopted by the Government to strengthen its departments and to involve the local communities / other stakeholders.

He emphasized that we take actions in consonance with the advice from the expert conservationists attending this Workshop for improvement. The secretary informed the participants that they are planning for a new force to jointly protect the wildlife, forestry and fisheries wealth of Punjab and offered his full cooperation to implement the recommendations of this workshop.