A poster of actor-director Ehteshamuddinâ€™s â€œMe & My Storiesâ€ leaves us curious! 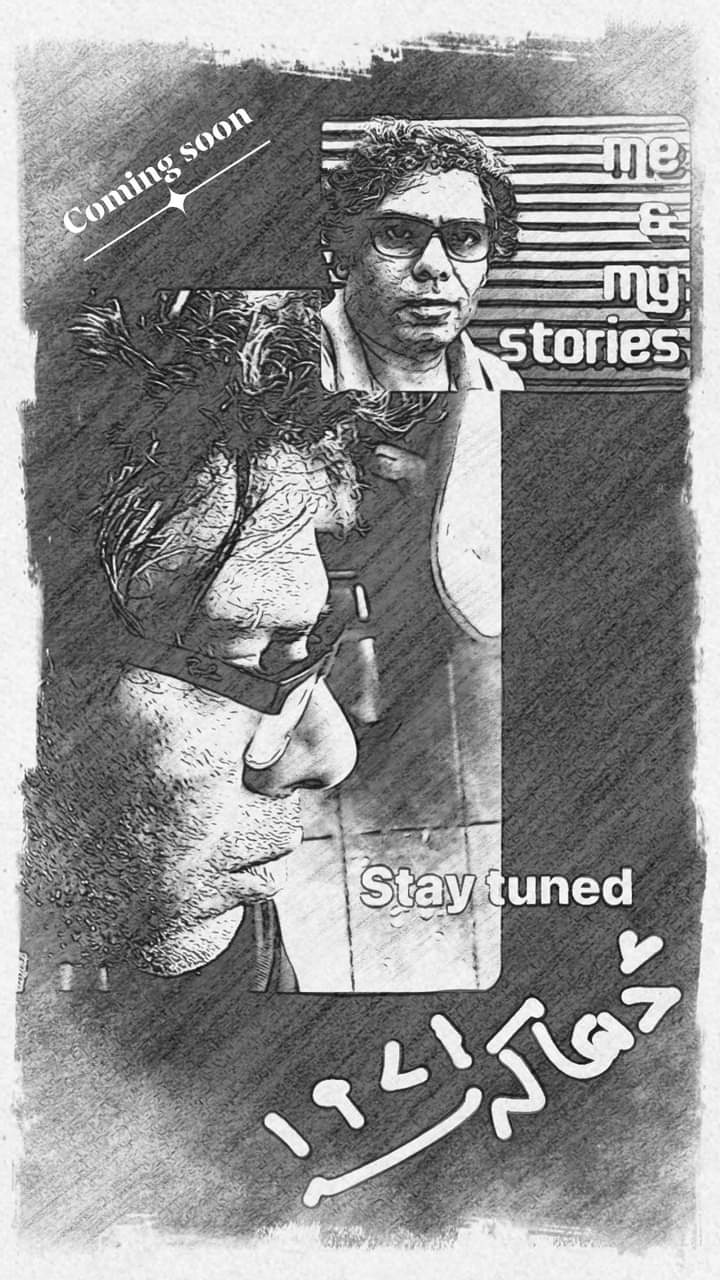 A few days ago, popular actor and director Muhammad Ehteshamuddin shared a poster on social media, asking fans to stay tuned for a project that will be out anytime soon. The black and white poster carried the title â€œMe & My Storiesâ€, below which was written â€œDhaka â€“ 1971â€ as the subtitle.Â

Muhammad Ehteshamuddinâ€™s inclination towards Partition narratives is something that we all know of from his adaptation of Khadija Mastoorâ€™s Partition novel, â€œAanganâ€ into a drama serial for HUM TV. Now, the ace drama and film director seems to have taken up the Partition of 1971, that of Bengal, also referred to as Dhaka Fall.Â

The genre and medium of â€œMe & My Storiesâ€, however, is still unknown, for Ehteshamuddin hasnâ€™t disclosed any such news regarding the project. Since Partition stories, both of 1947 and 1971 are often deemed controversial, especially if looked at from an unbiased perspective, it is quite probable that the director might choose a web channel as its medium to avoid any kind of controversy on national television. 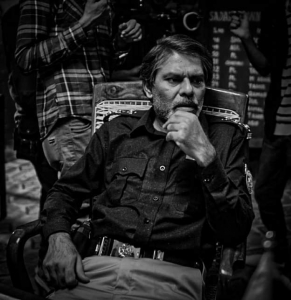 Whatever the platform is going to be, the viewers are sure that Ehteshamuddin will never lay his hands on a low-quality production, for he has always given us blockbusters in the form of serials like â€œUdaariâ€, â€œAseer-zaadiâ€, â€œSadqe Tumhareâ€ and films like â€œSuperstarâ€ and the â€œDum Mustamâ€ (unreleased but promising).Â

Moreover, since â€œMe & My Storiesâ€ is going to be based on a historical event in time, we are all the more hopeful that weâ€™ll get to see something well-executed, for Ehteshamuddin is one of those very few modern directors of Pakistan who donâ€™t shy away from tackling period dramatic projects and acing them every time, be it PTVâ€™s â€œPartition Storiesâ€ or HUM TVâ€™s â€œAanganâ€.