‘A Train Crosses the Desert’: Of modern man’s suffering 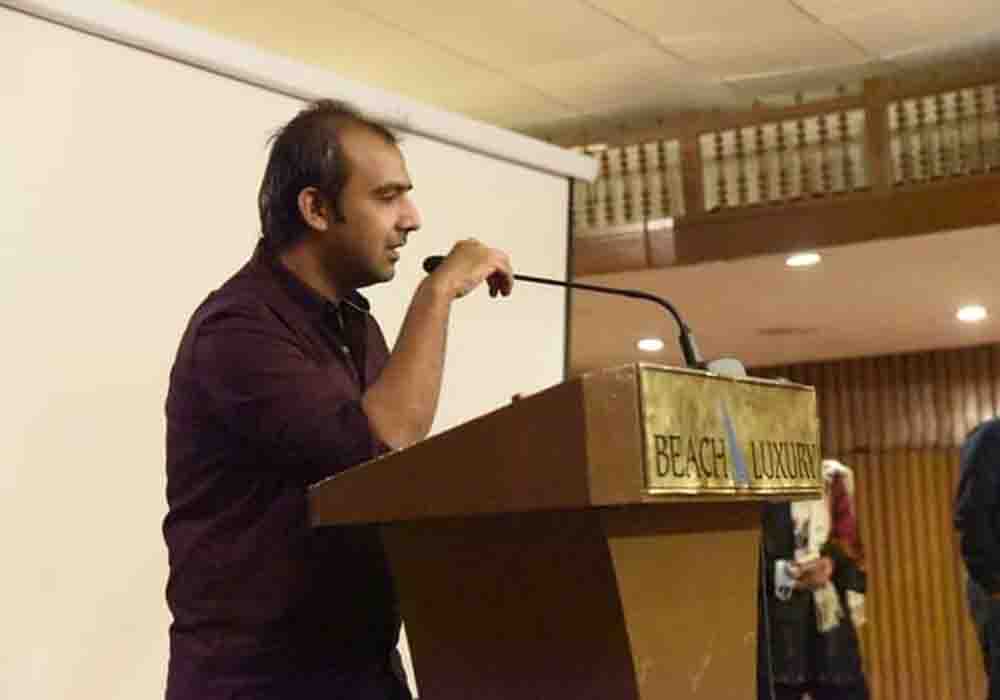 Modern filmmakers see life and paint it as it is, with all its rawness and ugliness. There is a note of pessimism and disillusionment in modern films, as contemporary filmmakers seem to have realized the pettiness of human life, and the tragedy and suffering of the poor have made them gloomy.

A short film should be limited to only one primary idea within approximately 30 minutes or less. ‘A Train Crosses the Desert’, following the rule of thumb as mentioned earlier, revolves around the concept of suffering in modern-day life. The film is an inspirational work based on a real story that revolves around the lives of two brothers; one of them a cancer patient. The first noble truth of Buddhism, that ‘existence is suffering’ (suffering is an innate characteristic of existence in the realm of samsara), has genuinely been depicted through the dialogues and visuals of the short film.

‘A Train Crosses the Desert’ has been produced in the Sindhi language by Rahul Aijaz with the collaboration of Goethe-Institute Pakistan. The film has been nominated at more than six international film festivals and claims to be the first Pakistani Sindhi short film (fiction) ever nominated at international film festivals. The film was shot in a single day, mainly in one location, with the help of a Sony a7III. Tariq Raja played the protagonist Farooq Ahmed’s role, and Nadir Hussain played the protagonist’s brother, with both the actors having a strong background in theatre acting. 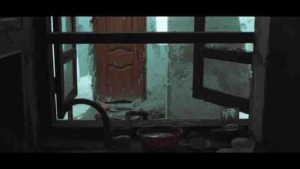 One of the critical aspects of the film is the architecture (decoding messages embodied in architecture can influence the perceiver spiritually and emotionally and go beyond the physical traits of the structure designed), location, and places used in the film. Spaces and the built environment, such as the train, the desert region and a single deserted room, are not mere backdrops or backgrounds against which the events occur. They play a central role in understanding the development of social and political orders. One can, therefore, trace the social and cultural history of the places shown in the film and connect it to their own experience of life.

Moreover, producing the short film in the local language gives voice to the culture and problems of the residents of that location, resulting in a direct connection with the people.

In short, the film truly deserves international nominations and awards as it fills all the blank spaces for a short film to be a successful one. It focuses on the simple premise of two brothers fighting against the sufferings of life with minimal locations yet a powerful storyline.

Advertisement
Share
Facebook
Twitter
WhatsApp
Email
Print
Previous articleThe Age of Ishrat Afreen: 50 years of raising the flag, making history
Next articleDramas that you can add to your watch-list this Quaid day