â€˜Aaj Ke Naamâ€™: Photography exhibition in Lahore presents contemporary life as it is 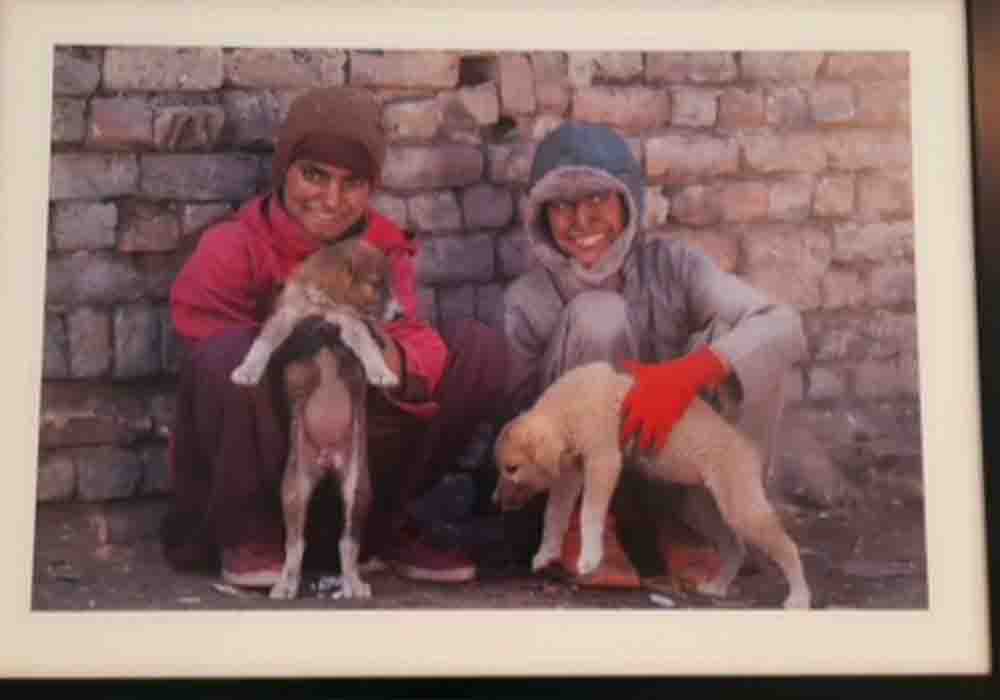 The photos exhibited at the event touched upon various themes such as contemporary lifestyle, art and craft, rusticity, local carnivals and food stalls. 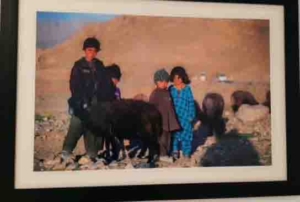 One of the exhibitors, Ghazanfar Bhinder opined that photography is a way to give life to moments.

â€œWe do not see things as they are, but the way we are, applying our own perspective. A good photograph gets imprinted in your mind and refreshes your emotional, human side,â€ he said.

Israr Naqvi, shedding light on his work, said that his photography symbolizes human dignity and a common manâ€™s struggle. 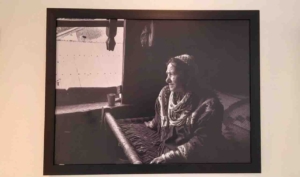 Abdul Waris added that through his work, he had endeavoured to promise a better life for the future generations, and to acquaint viewers with what was happening around them.

Saeed Rao, whose work revolved around rural life, said that mothers had always been a paradigm of strength and strong-headedness, and therefore he had depicted the mothers of Thar region struggling to get water for their children. He further said that his work acted like a mirror to human nature, also focusing on devotees from all kinds of social backgrounds thronging the shrine of Madhu Lal Hussain. 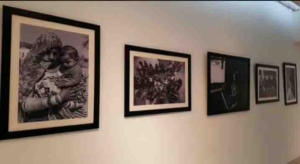 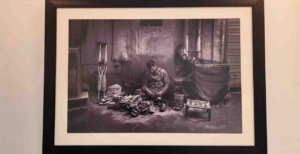 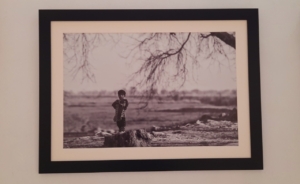 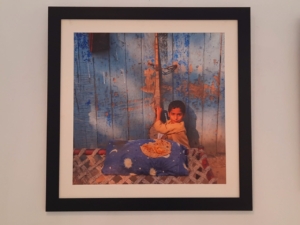 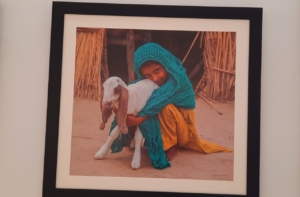