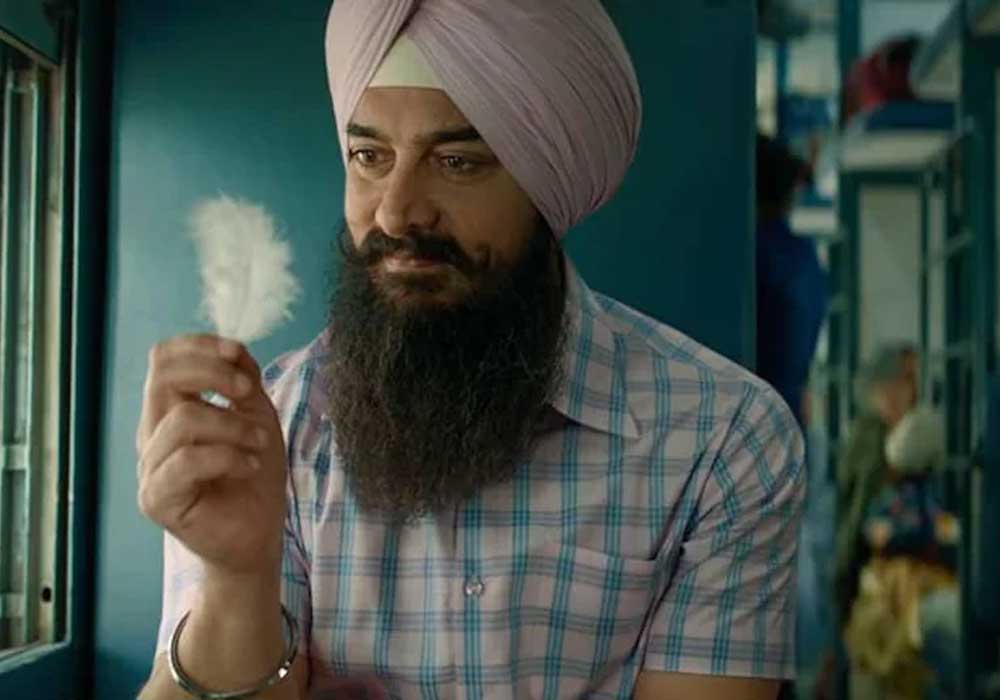 Aamir Khan’s latest film ‘Laal Singh Chaddha’ has flopped at the box office because of a powerful boycott campaign by right-wing groups on social and mainstream media.

One of Bollywood’s biggest actor Aamir Khan, made a public pledge of love for India at the beginning of August to counter a virtual campaign being run against him and his most recent film.

Aamir, before the release of his film, told a group of journalists, “I want to assure everyone, I really love my country. So please don’t boycott my films.”

The statement from Aamir came weeks after the hashtag #BoycottLaalSinghChaddha trended on Twitter.

Thousands of anonymous handles, many of whom were allegedly linked with the Modi-led ruling right-wing Bharatiya Janata Party (BJP) and its ‘Hindu-first’ majoritarian ideology, propagated the boycott posts, videos, and messages, many of which were clearly anti-Islamic.

Many of them called Aamir Khan to be anti-Hindu. They mentioned his role in the 2014 film PK as an extraterrestrial who lands in India and is perplexed by how the pious are taken advantage of in the name of religion.

Few people also brought up old videos of Khan in which he spoke of a growing sense of “insecurity, fear, and despondency” brought on by increased mob violence and religious intolerance.

Laal Singh Chaddha had a budget of approximately $22m to $25m and was expected to bring joy to Indian cinema which was suffering since the COVID-19 pandemic but the film turned out to be Khan’s biggest flop.