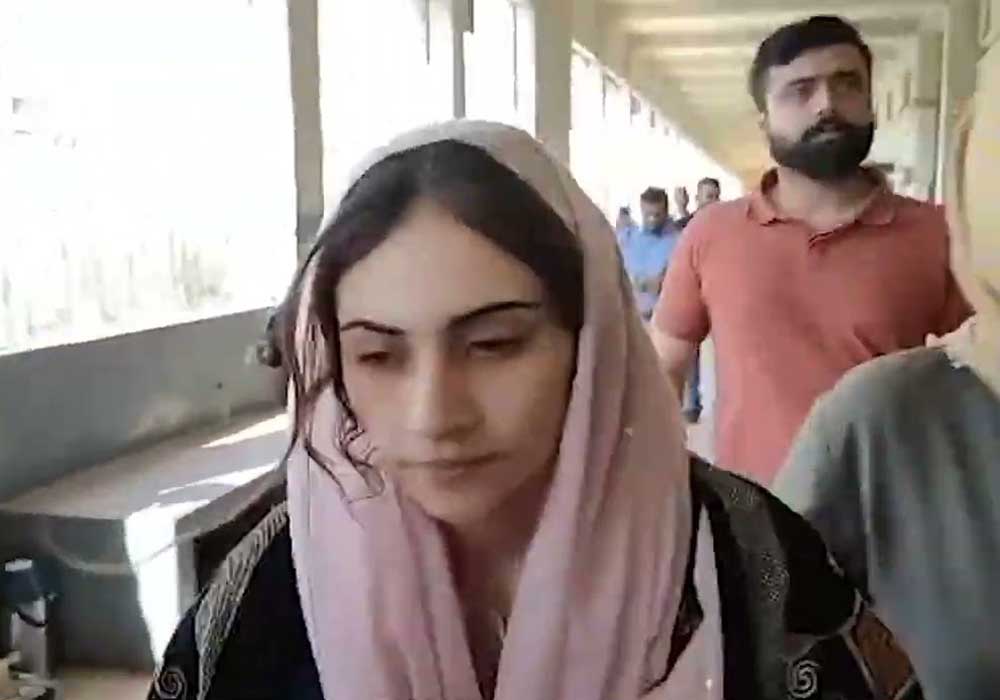 Dania Shah was presented before the court today where the investigation officer (IO) sought the remand of Aamir Liaquat’s third wife.

He informed the court that the suspect was accused of releasing objectionable video of the late televangelist.

After hearing arguments, the judge approved the remand and granted IO to present a challan in the next hearing.

It is pertinent to mention here that a welfare organisation had filed a petition against Dania in a district and sessions court. Some indecent videos of Aamir Liaquat Hussain had gone viral weeks before his death.