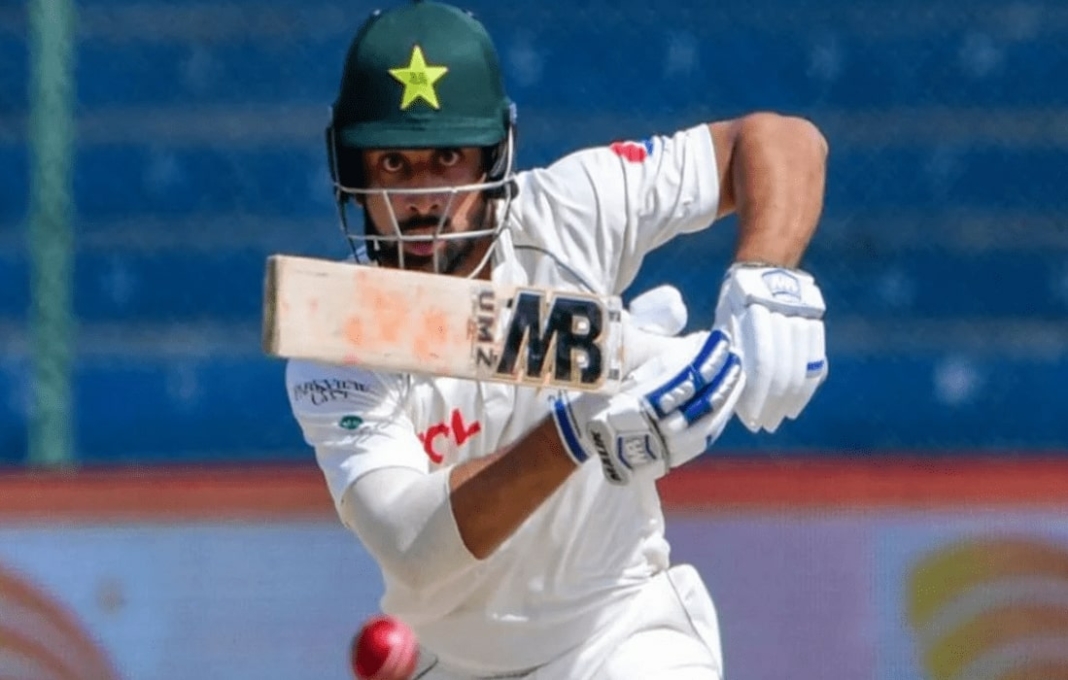 Pakistanâ€™s opening batter Abdullah Shafique hit an unbeaten 160* as Pakistan chased down a record target of 342 in Galle on Wednesday to beat Sri Lanka by four wickets in the first Test match of the series. No team has ever chased this mammoth total in Galle before.

The previous highest successful fourth-innings chase at Galle was by Sri Lanka against New Zealand when they chased down 268 runs in 2019.

Pakistan team achieved this historic victory in the final session of the fifth day’s play to take a 1-0 lead in the two-match series.

Pakistan started the day on 222-3. Pakistanâ€™s Vice-Captain Mohammad Rizwan opened his day’s account with a boundary off Ramesh Mendis and shown positive intent but later on he got out lbw to Jayasuriya for 40.

Muhammad Nawaz who was making his test comeback after 6 years also contributed with a five-wicker haul and crucial innings to get Pakistan over the line.