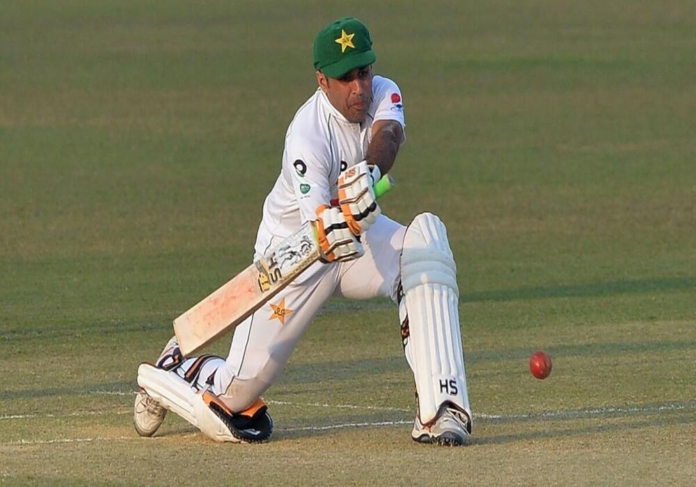 Ali performed this feat in his 24th innings in the format during the Chittagong Test.

Apart from him, Taufiq Umar also completed 1000 Test runs in the same innings. The record for the fastest 1000 runs in Test cricket is held by the legendary opener Saeed Anwar, who completed the feat in 20 innings, followed by Sadiq Mohammad (22) and former captain Javed Miandad (23) who were in 2nd and 3rd place respectively.

On the second day of the first match of the two Test series between Pakistan and Bangladesh, replying to Bangladesh’s 330 runs, Pakistan scored 145 runs without losing a wicket at the end of the day.

Ali and Abdullah Shafiq were on the wicket in the ongoing match at the Chaudhry Zahoor Elahi Stadium in Chittagong. Earlier, when Bangladesh resumed their innings, Lytton Das was batting at 113 and Mushfiqur Rahim at 82. However, Pakistan bowlers bowled really well and ended Bangladesh’s innings at 330.