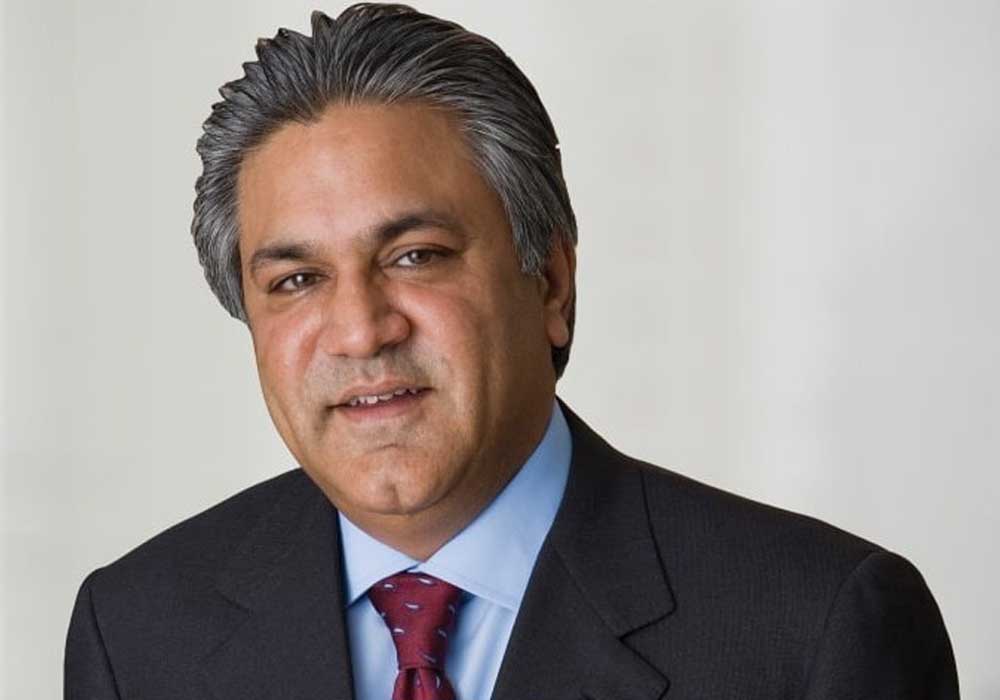 Dubai’s Financial Markets Tribunal has ratified a decision of the Dubai Financial Services Authority (DFSA) against Arif Naqvi. DFSA has imposed a fine of $135.56 million on Arif Naqvi which is the highest penalty imposed on any person.

According to Gulf News, Arif Naqvi will now have to pay the amount. He was accused of taking several wrong steps as the head of Abraaj Group including showing investors’ money as working capital.

The Abraaj Group was once the largest investment company in the United Arab Emirates (UAE) and the region. Bill and Melinda Gates were also among its investors and that’s why people trusted the Abraj Group.

Arif Naqvi has been under house arrest in London since April 2019. The United States has demanded his custody in a fraud case which is being processed in court.

British journalist Simon Clarke shared the news of Arif Naqvi being fined in Dubai. Earlier Simon had revealed in a report published in the Financial Times last year that Arif Naqvi had given funds to the Pakistan Tehreek-e-Insaf (PTI) through an offshore company.