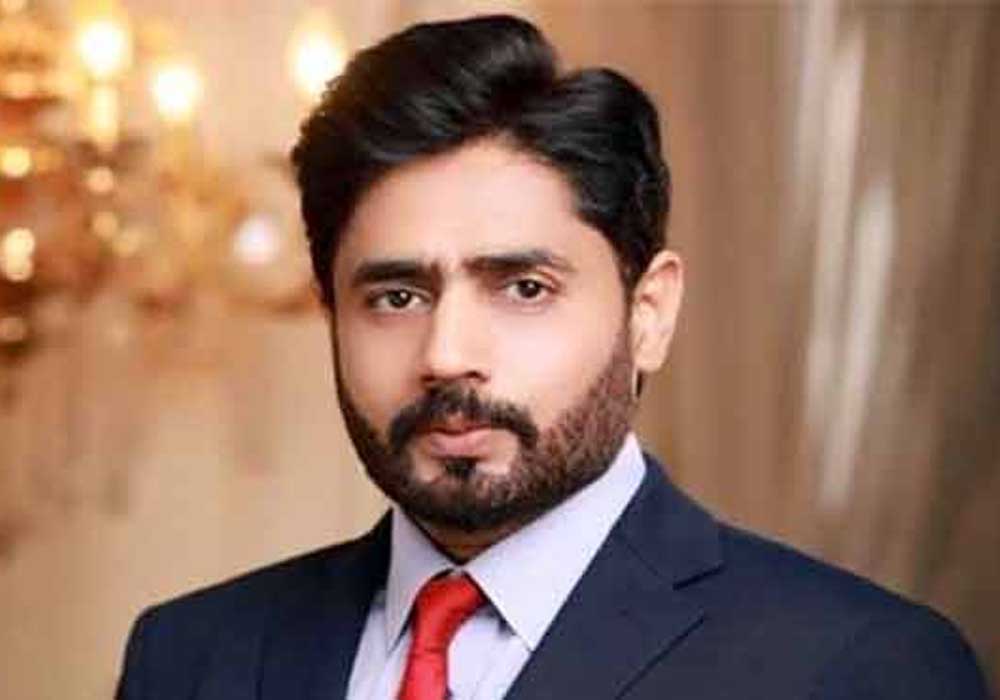 Abrar-ul-Haq has been removed from the chairmanship of the Pakistan Red Crescent Society (PRSC).

The notification of the new Chairman PRSC has been issued. Sardar Shahid Ahmed Leghari has been appointed as the new chairman by President Arif Alvi for three years.

The notification of the appointment of a new chairman has been issued by the Ministry of National Health Services, Regulation and Coordination.

Pakistan Tehreek-e-Insaf’s leader and renowned singer was appointed the chairman PRSC on November 15, 2019. However, his appointment was immediately challenged by the former acting chairman Saeed Elahi in the Islamabad High Court (IHC).

The appointment of Abrar-ul-Haq was challenged in Islamabad High Court (IHC) and the court quashed his appointment orders as Chairman Pakistan Red Crescent Society (PRCS) in 2019.

Abrar-ul-Haq is the Founder and Chairman of Sahara for Life Trust, a non-profit charitable organization that provides health services to the people of Narowal and surrounding areas since 1998. He was PTI’s candidate for the seat of National assembly from constituency NA-78 Narowal in the 2018 general elections of Pakistan.