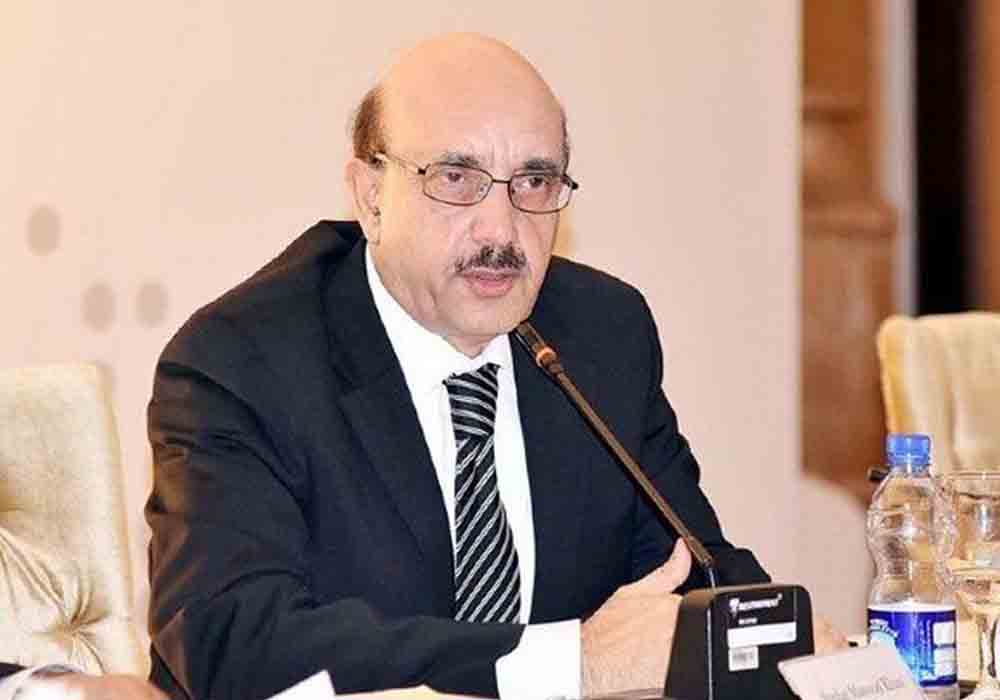 Pakistan’s Ambassador to the US Masood Khan has said that the absence of dialogue and communication between India and Pakistan was dangerous. He also stressed the need for comprehensive dialogue and resolution of issues between Pakistan and India.

The prominent US research tank Stimson Centre in Washington hosted a special debate on “The Road Ahead: US-Pakistan Relations and Regional Dynamics in 2023” during which Masood Khan made his comments.

Talking to the US think tank in Washington Masood Khan said that strong security cooperation between Pakistan and the United States was very important.

He said that Pakistan will continue to pursue the common agenda to strengthen defence relations, and further enhance cooperation in various fields including trade and investment. He said that in the present era block politics will endanger world peace and it should be continued to fight for the rule of international law and justice.

The ambassador thanked Washington for its kind humanitarian assistance of $97 million for flood relief in response to the recent disaster brought on by erratic climate change in Pakistan.

He said that Pakistan was a country with destiny and given its economic coordinates and cohorts the World Bank and Goldman Sachs, among others, have seen Pakistan as one of the top global economies by 2047 when it will turn 100. He also said that in fact, the World Economic Forum has projected Pakistan to become the 7th largest economy by 2030.

According to Goldman Sachs’ most recent study report, the Pakistani economy would rank sixth in the world in 2075. The study was published a few days ago.

The ambassador also said that Pakistan has always appreciated the statesmanship to maintain relations between the US and China. He said that the economic dependence between the two countries has become a tradition and Pakistan would like to play the role of the bridge as much as possible instead of choosing one.