Qandeel Baloch was victim of honour killing in 2016 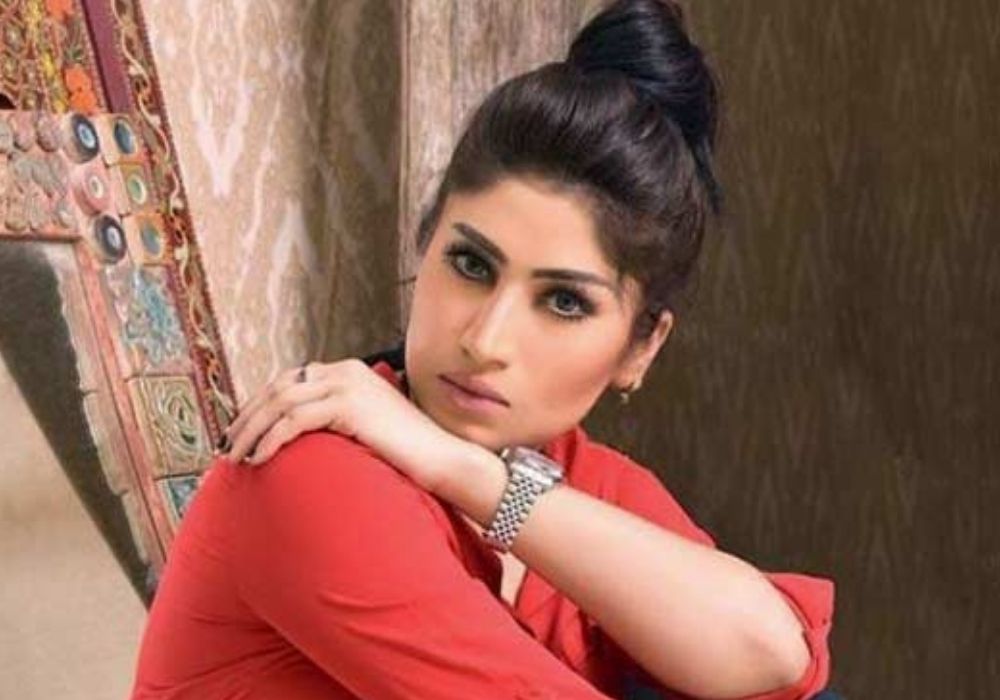 Several are rattled over the lack of justice after Qandeel Baloch’s killer, her brother Wasim, was acquitted by the court.

A Lahore High court bench acquitted the accused after receiving submission of consent from his mother. In September 2019, the court sentenced Qandeel’s brother to life imprisonment for killing the model and actress in the name of “honour” in 2016.

Baloch’s murder sent shockwaves through the country and found condemnation internationally as well. Her killer’s acquittal has renewed a certain frenzy over the inability to procure justice in Pakistan.

Renowned lawyer and Digital Rights Foundation Founder Nighat Dad said Wasim who had admitted to killing his sister would now walk free in a country where someone like Qandeel was unable to exercise her freedom of choice.

This man who confessed of killing Qandeel, his own sister, is a free man today in the same country where Qandeel couldn’t live her life freely & was honor killed for the choices she made as a free citizen of this country. #qandeelbaloch #honourkilling pic.twitter.com/MJy5fjPpZq

In a separate tweet, she noted that the acquittal happened despite the law having been amended with regards to such a case. She said that the “state vowed to become party in the case” but such was the “sorry state of not so sorry state”.

This acquittal has happened even when law was amended followed by Qandeel’s cold blooded murder and state vowed to become party in the case. This is the sorry state of not so sorry State…we are sorry Qandeel. Shocked and speechless. #QandeelBaloch

Sociologist Nida Kirmani had a similar point to make, asserting that she thought the 2016 amendment had made it difficult to forgive a perpetrator of honour killing. She questioned how Wasim could have been acquitted.

I thought the 2016 amendment made it impossible to forgive a murderer for an honour killing. How on earth was #QandeelBaloch’s brother acquitted?!

Member of provincial assembly (MPA) Hina Parvez Butt was also shaken by the news and questioned how the courts would deliver justice if the killers of sisters were allowed to roamed outside openly.

Journalist Hamza Azhar Salam meanwhile pointed out the social irony inherent in the Qandeel Baloch murder case. Salam said that it was a shame that people who watched the content she produced were the same ones justifying her murder.

Qandeel Baloch's brother who killed her for honour is acquitted by a Multan court today after the parents forgave their son.

Shame on those who loved to consume #QandeelBaloch's content but also justified her murder. Taking hypocrisy to the next level!#HonourKillings #Pakistan pic.twitter.com/c3ptvfurli

State must become a party in murder cases, especially in gender based crimes, otherwise these murderers will continue to kill with impunity. Can women be safe in a society where #QandeelBaloch’s killer roams free?@ShireenMazari1 https://t.co/3W0p8femSa

Social and public policy advisor Fauzia Yazdani said that the acquittal had failed all women who were subjected to honour killings in Pakistan. She said that people should stop equating honor with the being of a women and stop honour killings.

We have failed #qandeelbaloch & all other girls, women that have been & are being murdered in name of honor.

A social media user also wondered whether the state would just go ahead and exonerate all killers and other criminals if the parents of a victim forgave them. He lamented that justice had ceased to exist in Pakistan.

If the parents of all thieves, criminals, murderers & terrorists just forgive their sons or daughters for their wrongdoings, will the state of Pakistan acquit them of all charges & set them free just like that?
Justice has ceased to exist in the state of Pakistan.#QandeelBaloch