AC, one other arrested over M6 land scam 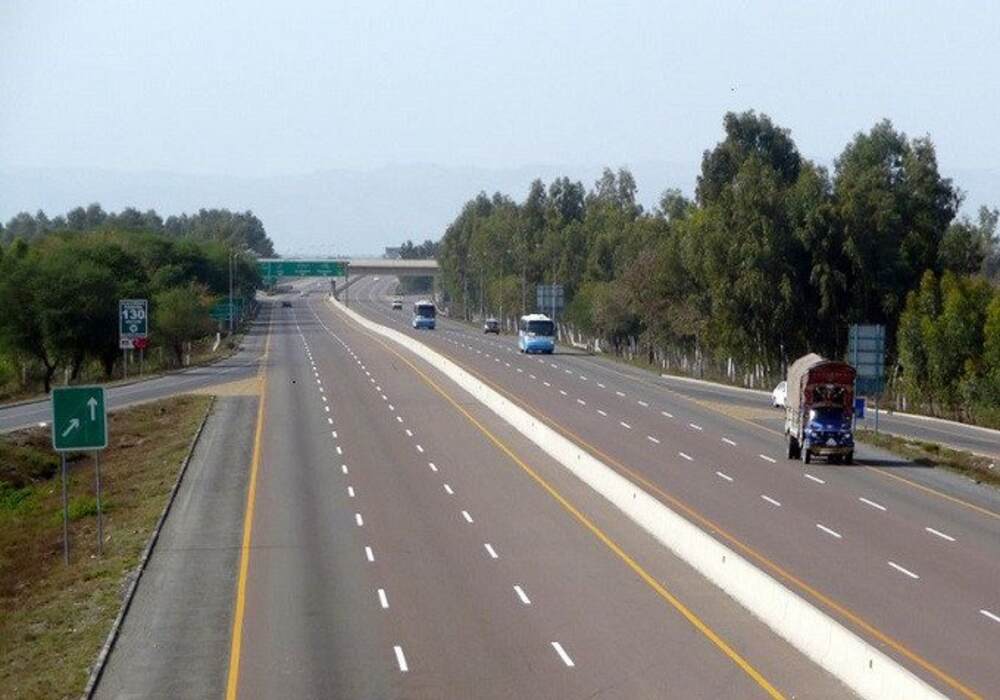 Two main suspects in the massive scam of acquisition of land for the M6 motorway in Matari district were arrested on Monday after their bails were rejected.

The officials of Anti-Corruption Establishment Hyderabad on Monday stated that Assistant Commissioner of New Saeedabad, Mansoor Ali Abbasi, and Syed Tabish Shah, an official of Sindh Bank, were arrested after their bails were rejected by the judge of ACE court.

Abbasi had sought protective bail from Sindh High Court soon after the fraud case was registered against the then DC Matari Mohammad Adnan Rashid, him and others in the massive scam in scam of Rs1.75 billion.

The bank official, Shah was also arrested after his application for bail was rejected by the Anti-Corruption Court in Hyderabad. Both arrested officials were taken into custody by the officials of the ACE present in the court and taken away for interrogation. Meanwhile, Federal Investigation Agency (FIA) arrested three Sindh Bank officials after registering an FIR of scam related to land acquisition for the M6 (Hyderabad-Sukkur) motorway. The case was registered on the complaint of National Highway Authority (NHA) General Manager Parkash Lohano.

The complainant referred to the report of a fact-finding committee, formed by the Sindh government, which was incorporated into FIA’s case. Lohano stated that the NHA, being a land-acquiring agency, had issued funds amounting to Rs3,618 million to Naushahro Feroze deputy commissioner for acquiring about 1,500 acres of land in the district for the M6 project. It was reported that some amount was disposed of through one cheque without the announcement of the award under Section 11 of the Land Acquisition Act 1894, under which it was necessary that the award should be announced in the presence of the acquisition agency and landowners.

Lohano said that Naushahro Feroz DC deposited the amount in Sindh Bank, instead of Sindh Treasury Accounts as was advised by the NHA. He said that on receiving complaints of a suspicious transaction or misuse of funds, the Sindh government notified a fact-finding committee. The complainant has mentioned nine points of the committee’s report which show that the accounting office of Naushahro Feroz DC was used for transactions and a request for cash requirement was made in advance for the cheques to be issued on advance dates.