Accord inked to complete 132kv line for Dasu project 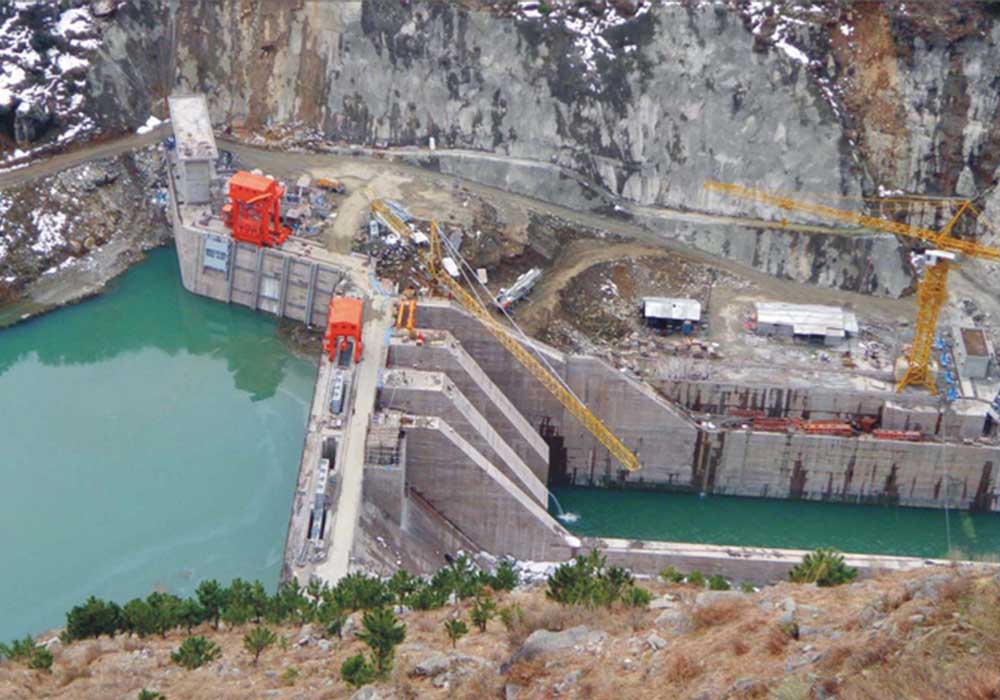 The agreement is aimed at implementing a number of development schemes by WAPDA in the three districts for socio-economic uplift of the local populace, said a press release.

Most importantly, this agreement will pave the way for the smooth execution/completion of long-delayed 132 KV transmission line from Duber Hydel Power Station to Dasu, direly needed for stable supply of electricity during peak construction period of Dasu Hydropower Project.

In the wake of development schemes by WAPDA, locals of the three districts will not create hindrances in the way to the construction of the transmission line, ensuring its smooth execution.

According to the agreement, WAPDA will implement score of schemes as Confidence Building Measures (CBMs) under its Corporate Social Responsibility (CSR) in consultation and with the support of the civil administrations and the locals. WAPDA will construct three hydel power stations of at least three megawatt including transmission/distribution line in three districts of Kohistan.

WAPDA will also construct one high school and one vocational training centre in each of three districts, besides re-constructing high school in Seo, Upper Kohistan. Likewise, payment of electricity arrears payable by the local domestic consumers up to December 2022 to PESCO, provision of Class-4 jobs to the locals, preference to the locals in other jobs, compensation to the affectees of Duber Khwar transmission line in Pattan Seri and Palas Seri and house-hold package for the affectees of Keyal Khwar and Dasu Hydropower Project are amongst the salient features of the agreement.