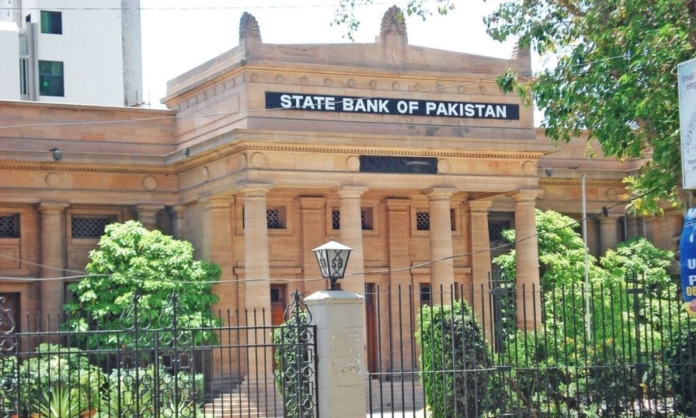 In a major move to limit the withdrawal and outflow of dollars, the State Bank of Pakistan (SBP) has made it mandatory to open an account before purchasing $2,000 or more.

Finance Minister Ishaq Dar is being criticized for increasing the value of the dollar and failing to increase the country’s dwindling foreign exchange reserves. Dar had expressed confidence in meeting the requirements of external accounts during the current financial year.

Restrictions on the opening of Letters of Credit (LCs) have already affected industrial activities while many industrial sectors have been complaining about a shortage of raw materials and parts.

At the same time, long queues of importers are seen to get permission to open LCs while banks are facing a low inflow of dollars. The situation has created serious problems for the export industry.

All Pakistan Textile Mills Association (APTMA) recently demanded the Prime Minister save the export industry from being destroyed due to the closure of gas supply in Sindh and Balochistan.

Bankers have said that the condition of opening an account before purchasing $2,000 will be very difficult as it has been made almost impossible to go abroad with dollars and the only way is to get dollars from the ‘hawala hundi’ market at very expensive prices of 20 to 30 rupees per dollar more than the banks.

Under the new condition, it has also been made mandatory to document the purchase of dollars either by cheque or from bank accounts.