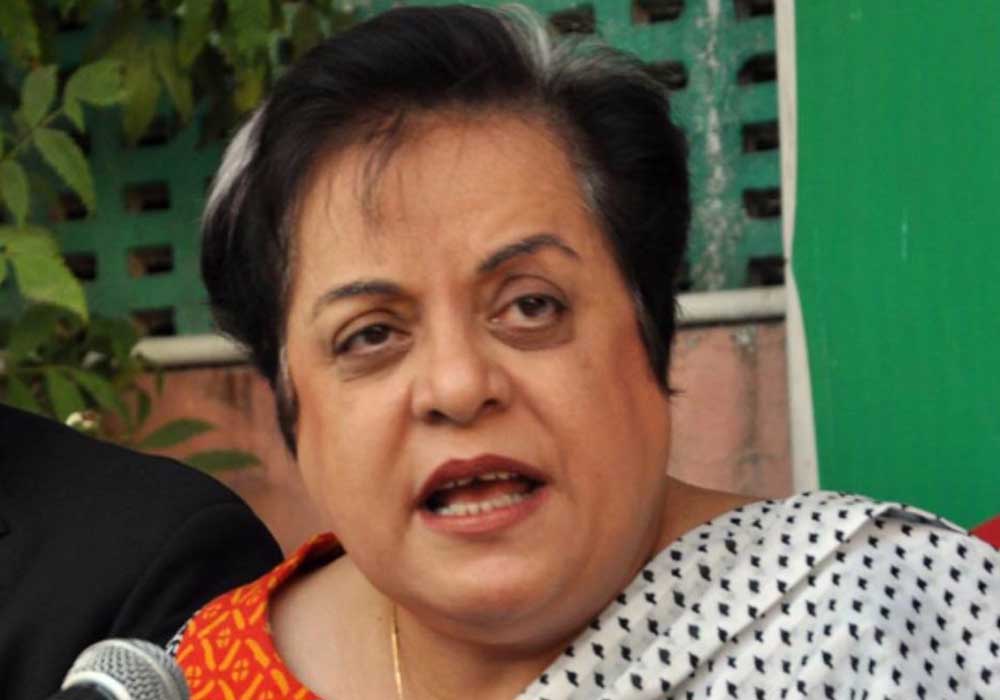 Sources privy to the development said that the ACE officials gave a clean chit in its investigation of Mazari in the corruption case and submitted a report before the court.

The development took place a week after the relevant authorities exonerated Farhat Shehzadi alias Farah Khan in a corruption case against her.

The sources said that the Federal Land Commission confessed its earlier decision as wrong and submitted a report favouring Mazari. They said, “Mazari was investigated in the said matter of corruption involving over 129 acres of land in Dera Ghazi Khan.

“She was held accountable and asked questions for three hours,” said the sources.

The PTI leader had been facing charges of concealing and tampering with land records, and the Federal Land Commission had prepared a report against her.

On May 21, Anti-corruption Punjab and Islamabad police, in joint action, arrested Mazari from outside her house. The footage of her arrest had gone viral on social media, triggering a heated debate. The daughter of the PTI leader also approached the Islamabad High Court (IHC) for the recovery of her mother. The IHC chief justice took up the matter and directed the authorities concerned to produce Mazari before the court; she was produced at the midnight before the court.

Islamabad Police said Mazari was booked in a property case registered in DG Khan. The former minister was shifted to DG Khan from Kohsar police station of Islamabad.

However, ACE spokesperson Abdul Wahid said that the case against Shireen Mazari had not been quashed as a comprehensive investigative report on her case was submitted before the relevant court.

“We have submitted a report before the relevant court for the hearing of the case,” said the ACE spokesperson in a statement. He said, “ACE has not quashed any case against Shireen Mazari”.

He stated that they thoroughly investigated Mazari’s case and submitted its report before the court.

He stated that the court would take up the case on the next date of hearing.