Efforts being made to negotiate, Pakistan must approach issue in order to retain TTP, Interior Minister 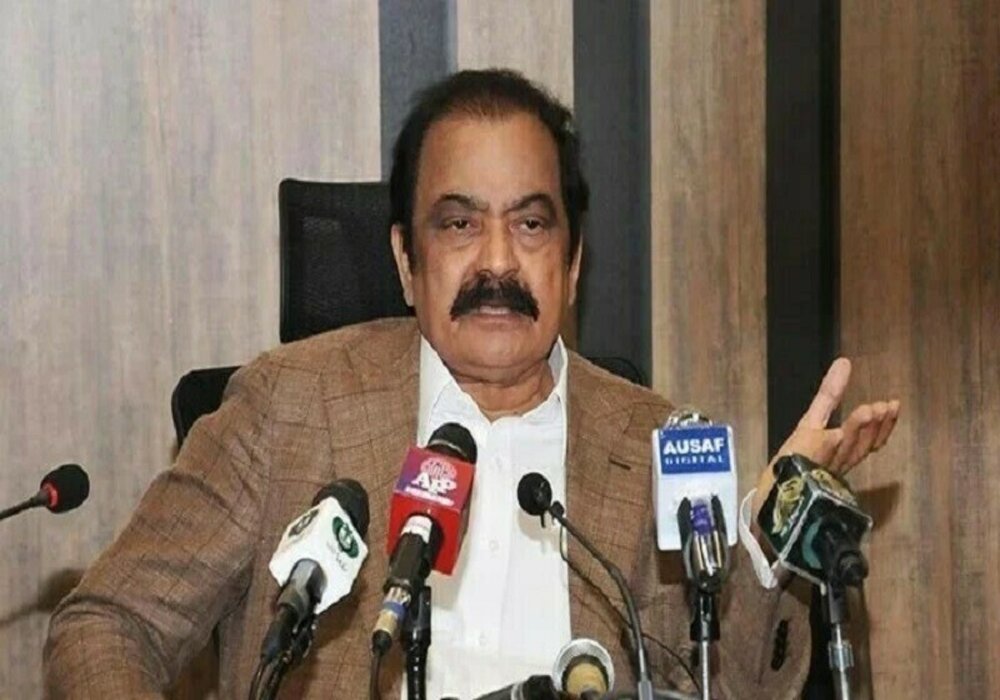 Interior Minister Rana Sanaullah has said on Wednesday that the government was taking action to combat terrorism despite an increase in terrorist activity.

Terrorist assaults have increased in Pakistan and it is thought that the banned Tehreek-e-Taliban Pakistan (TTP) commanders headquartered in Afghanistan planned the attacks.

Around 100 assaults were carried out by the TTP last year the majority of them took place after August when the group’s peace negotiations with the Pakistani government started to sputter. However, TTP publicly broke the ceasefire on November 28.

Sanaullah stated today during a news conference in Islamabad that the state’s attempts to combat terrorism could not be made public because doing so would jeopardize its effectiveness. He emphasized that despite what some might believe significant efforts were being made to combat terrorism and the country should feel secure about the situation.

The National Security Committee recently decided to adopt a “zero tolerance” approach to countering terrorism with “no muddled signals and no discrimination between good and evil terrorists”, he said, adding that anyone engaged in terrorism was a terrorist.”

Sanaullah also said that efforts were being made to negotiate with TTP but that it would require the group to lay down weapons and submit to the law and the Constitution first. According to him Pakistan must approach the issue in order to maintain TTP at its “lowest level” and reduce the number of terrorist attacks.

Responding to a question on the threat of the banned TTP he said, “We did not say at all that we want to attack Afghanistan or attack someone there but I said that if a terrorist is taking such a position at any place then it is international law.”

The minister was questioned about recent comments made by the Afghan Taliban as well as the TTP’s explicit warning to the PPP and PML-N for “openly declaring war on the TTP to placate America” during the press conference. TTP had warned religious parties against “actions against us” and specifically identified PPP Chairman Bilawal Bhutto Zardari, Prime Minister Shehbaz Sharif and their respective parties.

He said that a “general danger” existed in response to the warning made by TTP and that the government was already implementing the required security measures.