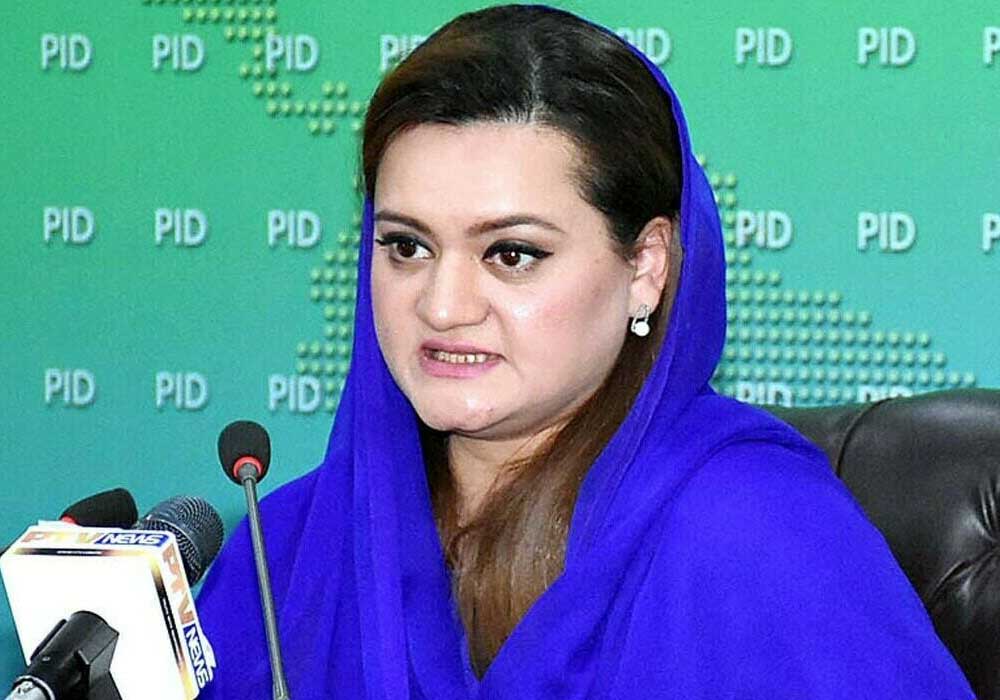 Minister for Information and Broadcasting Marriyum Aurangzeb on Wednesday urged the Federal Investigation Agency (FIA) to initiate legal action against those elements who were involved in the character assassination of female actresses on the social media networking sites.

The minister, in a news statement, strongly condemned the campaign against the female actresses. “The entire society must condemn those who are promoting the culture of such malicious campaigns aimed at character assassination and spreading insolence and incivility.” Marriyum said the artists were not only assets of the country, but also its identity at the international level as they earned a status in society through their sheer hard work and got stardom after facing many challenges.

She regretted that the character assassination of a woman got started whenever she achieved a sublime status either in journalism, politics, art or any other fields. The women became target of such smear campaigns just due to their gender. Instead of acknowledging women’s struggle, capabilities and hard work, she regretted, some elements were trying to discredit them. The women had become a symbol of courage and determination and such smear campaigns would not stop them from attaining successes.

“The mentally retarded people” only cared about the honour of their own mothers and sisters, but not of the others, she said.

The way some persons abused others for a difference of opinion, launched vile attack son women and involved in disrespecting and harassing others’ mothers and sisters, showed how they themselves had been brought up, she added.