The office of Chief Secretary performs the most important responsibilities. Running it on look after charge is nothing less than a joke with this high office. Although Abdullah Khan Sumbal is a seasoned officer, instead of a stop-gap arrangement, he should be given this responsibility permanently 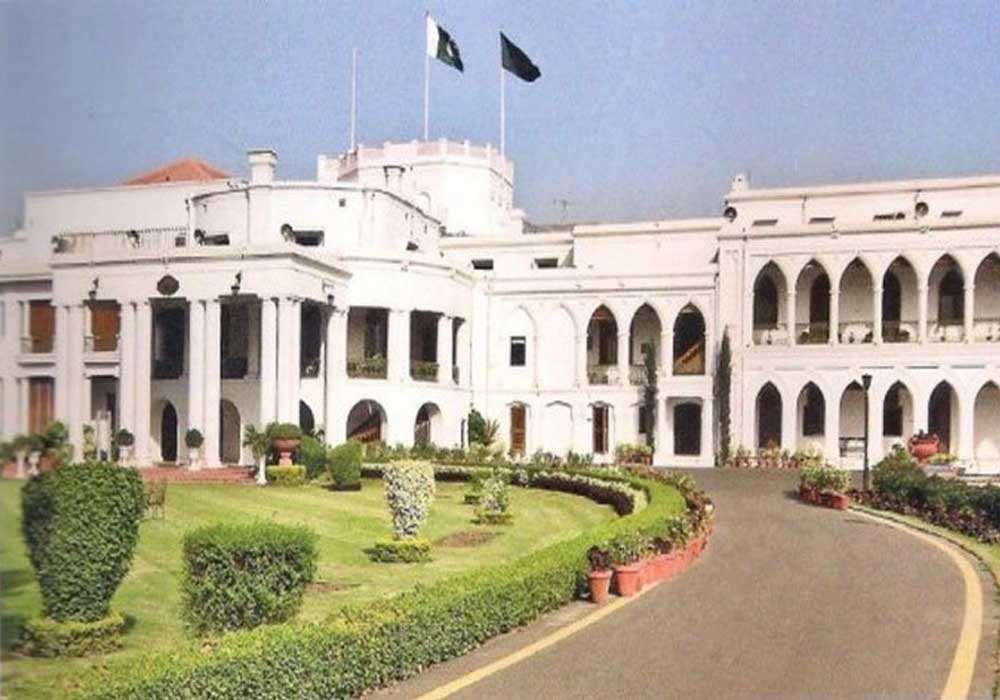 It is for the first time in Punjab that the highest posts are being run on an additional charge basis after Chief Secretary Kamran Ali Afzal went on leave.

The charge of the CS office has been handed over to Chairman Planning & Development Board Abdullah Khan Sumbal. Likewise, after the removal of Additional Chief Secretary Punjab Shehryar Sultan from office, ACS Home Department Captain retired Asadullah Khan has been given additional charge of this important office, while Asadullah Khan already held the office of Director General Anti-Corruption Establishment as an additional charge after the transfer of former DG Rai Manzoor Nasir. The top vigilance body of the province has yet to get a full-time head.

Captain Retired Asadullah Khan, who was earlier posted as the Secretary of the Agriculture Department, was posted as ACS Home Department after the removal of Syed Ali Murtaza, who was a batch-mate and close friend of CS Afzal.

It should be noted that the office of the Chief Secretary performs the most important responsibilities. Running it on look after the charge is nothing less than a joke with this high office. Although Abdullah Khan Sumbal is a seasoned officer, instead of a stop-gap arrangement, he should be given this responsibility permanently. Sumbal is one of the three officers the Punjab government wanted as the head of administration in Punjab.

The CS wears many caps at a time. He is head of the civil secretariat, secretary of the cabinet, boss of the field formations, principal appellate authority in all departmental matters, hears all cases referred by the Lahore High Court or any other court and above all he implements all the decisions made by the cabinet. He also represents the province in government meetings. However, consecutive political governments have made this highly responsible office very vulnerable.

Since it is the responsibility of the Prime Minister to appoint the Chief Secretary and the Inspector General of Police, it has generally been seen that the Federal Government selects and appoints such officers as the CS whose greatest qualification is inefficiency. A charismatic person should be appointed as the provincial head, but here everything is reversed. Then a similar team of equally incompetent officers is formed who are, either, politically backed or otherwise well-connected.

If you look at the Additional Chief Secretary Home Department, this is also considered the most important post because he is responsible for maintaining law and order, FATF-related requirements, prisons, enforcement of Section 144, protection of foreign nationals especially the Chinese, enforcement of MPO, Punjab Charity Commission includes registration and monitoring, parole related issues and matters of NGOs.

It should be noted that giving an additional charge of ACS Punjab to the already occupied Home Secretary is unfair to both the highest posts.

ACS Punjab is considered second in command to the Chief Secretary and has administrative authority from junior employees to Grade 17 officers. He deals with the establishment of all the Assistant Commissioners in fields, sub-registrars, and section officers. He also chairs many committees and heads the Anti-Corruption Establishment. He receives many appeals and gives personal hearings. Apart from the management, allotment and maintenance of government accommodations, he looks after the affairs of government vehicles. Putting a third additional cap on the ACS home department which also has the additional charge of anti-corruption is, actually, against the basic principles of administrative justice.

When given many responsibilities, the officers are not able to concentrate fully and the problems of the people are not resolved on time. This usually becomes red-tapism.

When this scribe asked a senior S&GAD official for his view on the subject, he said that the government lacked officers. When his attention was drawn to the OSD officers awaiting postings, he said that they will be posted soon. He hesitated to answer the question of whether the officers are posted based on liking and disliking. He could not even answer the question that a Grade 19 officer was posted as secretary above the Special Secretary Higher Education Department who was taking a course for Grade 21.