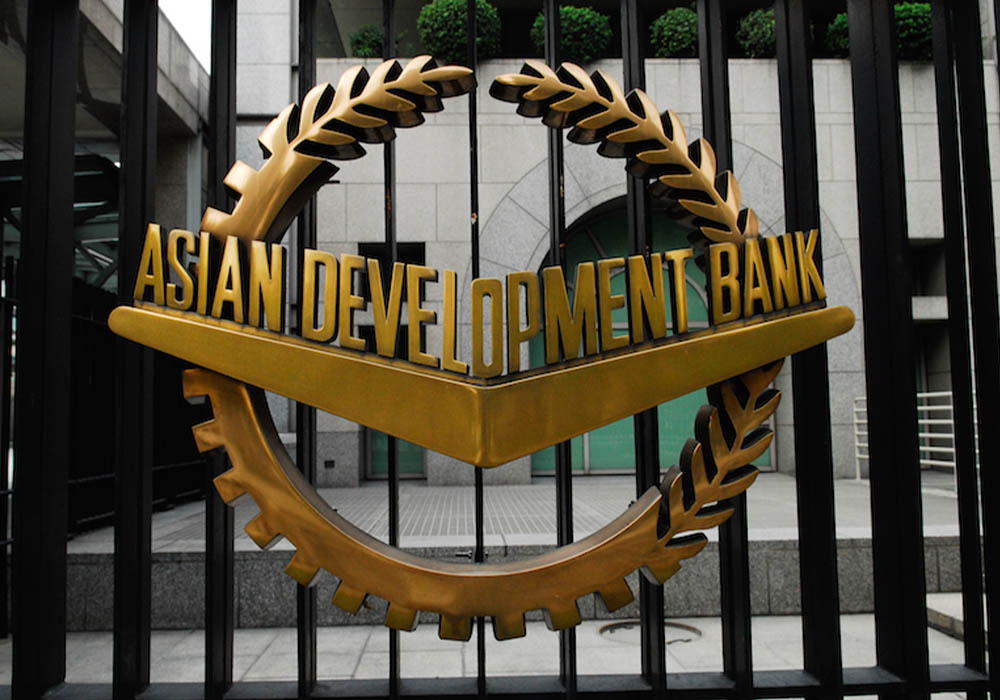 The amount of energy Pakistan will need to invest in by 2030 varies greatly. According to the Asian Development Bank (ADB) estimates for energy investment under three scenarios, business as usual, government commitments and green growth have ranged between $62 billion to $155 billion.

ADB has said that underscoring the necessity of implementing significant energy efficiency measures and switching to more environmentally friendly energy sources would be required.

The bank has recommended that the nation should reduce energy subsidies for generation and distribution along with revising the current tariff structure to allow higher returns thereby decreasing circular debt and enabling larger infrastructure investments.

These recommendations were made in the bank’s report, “CAREC Energy Outlook 2030.” In Pakistan the T&D system is out-of-date and consistently underfunded. As a result there have been significant losses due to the infrastructure’s poor technical state, the report said.

According to the nation’s nuclear power generation goals call for expenditures in nuclear facility expansion and repair totalling close to $12 billion, $21 billion and $31 billion respectively. According to estimates generation, restoration and expansion will require the greatest portion of the entire expenditure which may range from 60% to 75% or $38 billion to $115 billion depending on the scenario.

The research identified the unclear classification of resources as one of the major problems. For instance, the Alternative and Renewable Energy Policy has classified hydropower sources as non-renewables even though they were often regarded as renewable energy sources across the globe.

It would be extremely difficult to fulfil the 30% renewable energy target in 2030 using solely wind and solar PV sources. Reaching the stated goal and establishing more intense competition would be more feasible if hydropower were included in the definition of renewable energy sources.

With more than 25% of the population without access to power, the nation’s electrification rate presents another obstacle.