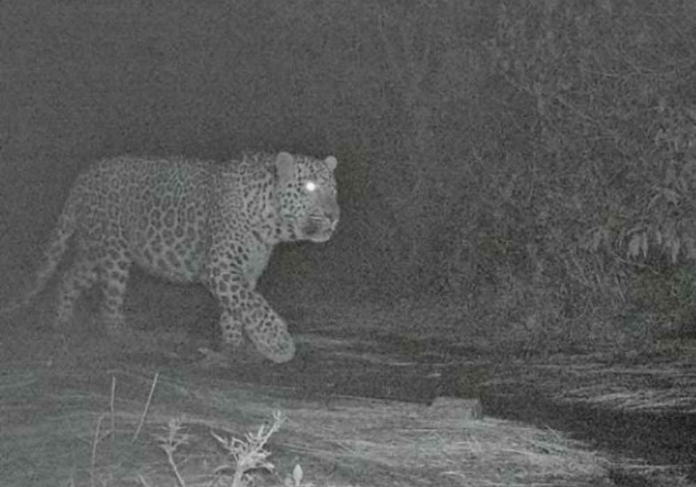 Evidences of leopard presence have been found near Saidpur area of Islamabad’s Margalla Hills after which the administration has closed Trail 3.

A spokesman of the Wildlife Management Board has said that evidence of the presence of leopards near Trail 3 has been found and instructions have been issued for the protection of the public.

It is also important to mention that the hunting or killing of leopards has been prohibited because of being included an endangered species.

A CDA spokesman said that staff duties have been imposed in the area. The spokesman further said that Margalla Hills Trail 3 has been closed to the public as a precautionary measure.

The Wildlife Management Board has said that residents of Saidpur village and nearby areas should not leave their homes so that leopards could go back to the forest. A wildlife spokesman said that the local population and tourists should avoid unnecessary movement. Wildlife officials said that having seen more people or shouting the leopard can attack in panic.

It should be noted that yesterday announcements were made from the mosques of Saidpur village about the presence of three leopards in the area. In general, leopards do not attack humans.

There has been panic in Saidpur village due to the arrival of leopards. On the night of the day before yesterday, the leopards were forced to run away but the residents are still afraid that the wild animals might return. Three leopards had entered the area causing panic among the residents. However, they were forced to run away after they had hunted a goat from the village