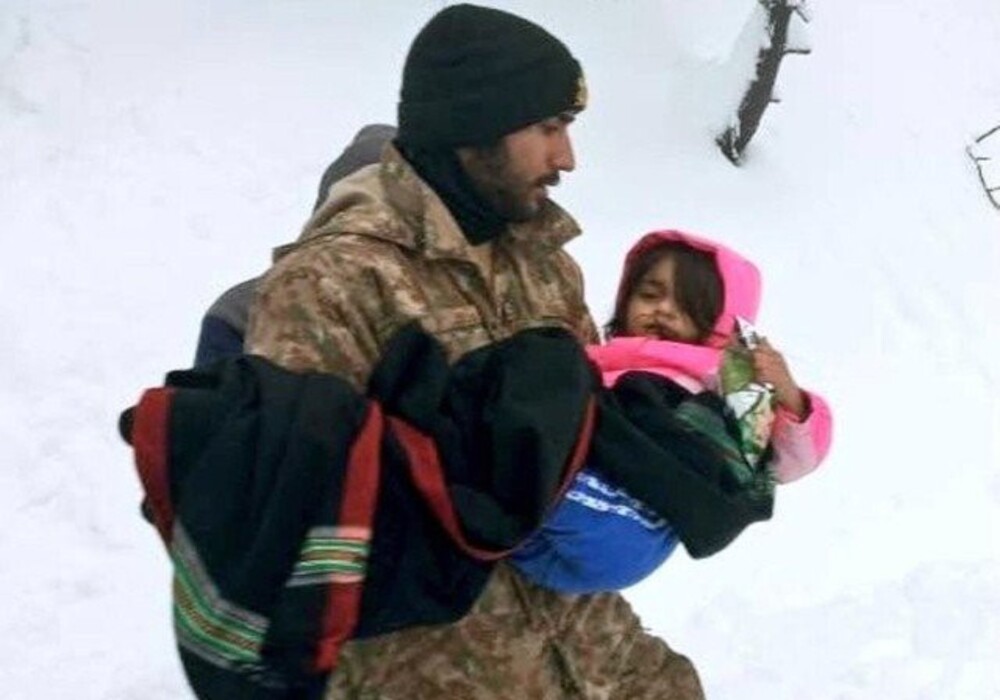 A five-member inquiry committee formed by the government to probe the Murree tragedy has revealed that the incident occurred due to administrative negligence, sources said on Sunday.

The inquiry committee is expected to present its report to Punjab Chief Minister (CM) Sardar Usman Buzdar on Monday, sources said. The probe committee prepared its report after recording statements of victims and more than 30 officers from different administrative departments in Murree.

“The probe revealed that on the day of the incident, several snow ploughs were parked at the same place, which led to road blockages. The administrative staff was absent from duty, while a blizzard warning from the metrological department was blatantly neglected,” sources added.

On January 8, 23 people died while being stuck in their cars as thousands of tourist vehicles ended up being stranded in the hill station due to heavy snowfall.

Later, some reports suggested that a majority of them died due to carbon monoxide poisoning after running their car heaters for long periods of time.

According to the local administration of Murree, rain and blizzards were forecast around Murree, with thunderstorms at a speed of 50-90 kmph along with heavy snowfall.

Meanwhile, Federal Interior Minister Sheikh Rashid Ahmed said on Sunday that had he not visited the hill station to oversee the situation, the death toll would have been as high as 30 to 40.

Speaking to journalists in Rawalpindi during his visit to inspect the Mother and Child Hospital (M&CH), the minister said that he went to Murree for the sake of humanity and not because he was a minister.

Rashid added the government had to call in paramilitary forces because people were not listening to police and were trying to enter the hill station by force. “Had the Rangers not been summoned, 500 more vehicles would have entered Murree and that would have led to a bigger disaster,” he said.

“Went I went to Murree, I ordered the evacuation of more than 700 people, who were trapped in their cars,” he claimed.

On Saturday, the district administration lifted a ban on tourists’ entry to the hill station.

According to a notification issued by the District Disaster Management Authority, up to 8,000 vehicles will be allowed to enter into the Murree from all entry points for a limited time and under normal weather conditions.

It said no entry will be allowed between 5pm and 5am except for emergency services and vehicles carrying food items and fuel.

However, the restrictions will not be applicable to the residents of Murree, Azad Jammu and Kashmir (AJK) and officials including Pakistan Army vehicles.

“XEN Mechanical Machinery and Chief Traffic Police Office shall have effective coordination with the Pakistan Meteorological Department to set up, maintain, review and upgrade mechanism for early warning to regulate traffic,” read the communiqué.

It further said that the police personnel will be deployed for accurate count of incoming/outgoing vehicles and maintain a database of the net traffic count. A contingency plan has also been finalized by the Rawalpindi district administration to deal with any untoward incident during heavy rain and snowfall in Murree.

According to Rawalpindi Deputy Commissioner (DC) Muhammad Ali, two control rooms would be set up to give a quick response to the complaints of the citizens and ensure that they are provided with required assistance as well as complete guidance.

Focal persons from all the departments concerned would perform duties at the control rooms. Also, the Rawalpindi City Traffic Police (CTP) on Sunday issued a comprehensive traffic plan to facilitate tourists in Murree.

Rawalpindi Chief Traffic Officer (CTO) Taimoor Khan said that traffic police had completed all arrangements and a comprehensive traffic plan had been issued for the convenience of tourists visiting Murree.

According to the plan, as many as 268 district police personnel, including three deputy superintendents of police (DSPs), 20 inspectors, 125 traffic wardens, 100 traffic assistants and 20 district police tourist guides, will perform special duties for the convenience of tourists. Special pickets have also been set up at all toll plazas and entry points in view of precautionary measures.

Tourists have also been advised to follow traffic rules and keep their vehicles fit before travelling to hill stations.