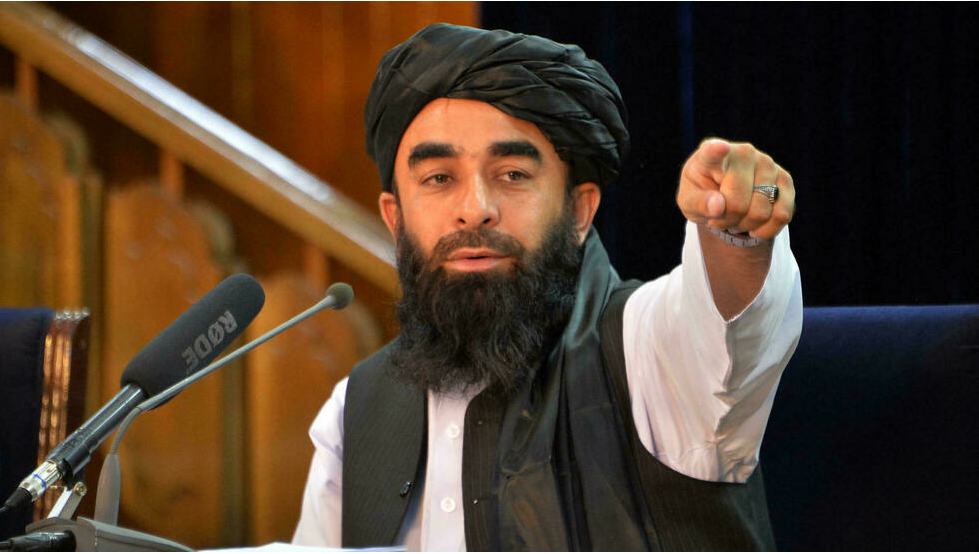 According to Zabihullah Mujahid, a spokesman for the Afghan government, the administration was trying to end a temporary restriction on women’s education.

Zabihullah Mujahid expressed his appreciation for the meeting with the Organization of Islamic Cooperation (OIC) in a message on Twitter following the encounter.

According to Zabihullah Mujahid, the international world must continue to support Afghanistan and refrain from meddling in its domestic affairs.

Statements of the Islamic Emirate's Spokesperson Regarding the Meeting of the Organization of Islamic Cooperationhttps://t.co/zQeIPraI46 pic.twitter.com/MSJ5UEgoLw

He said that while the Islamic Emirate was making efforts to address this issue and try to abolish the temporary prohibition. He added that the Organization of Islamic Cooperation’s concern over women’s education was nonsensical.

“We desire close ties with all international organizations, particularly the OIC, the Islamic Emirate and the people of Afghanistan.