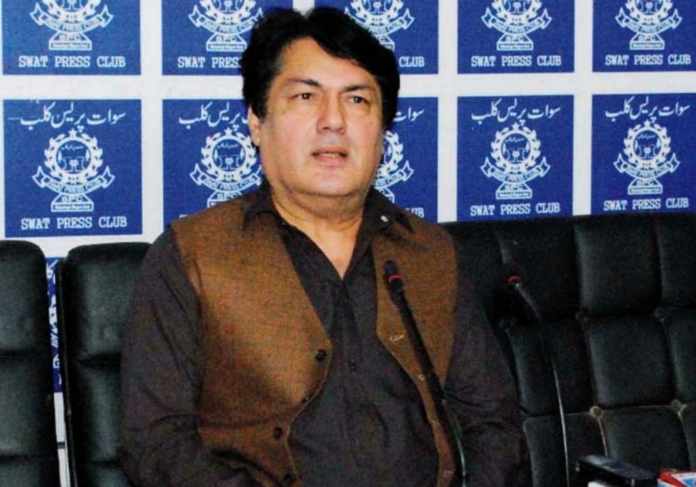 Barrister Saif, the spokesperson for the Khyber Pakhtunkhwa (KP) government, Wednesday appealed to the Afghan-based Tehreek-e-Taliban Pakistan (TTP) to repatriate its affiliates, “who had reportedly came to Pakistan”, for the restoration of the peace process.

The spokesperson, who is also a member of a team negotiating with the TTP, made the request – in his personal capacity – while briefing the media at the Swat Press Club.

“A significant number of Pakistanis have returned from Afghanistan since the repatriation process started in 2021,” he maintained. He said that an unconditional and indefinite ceasefire has been imposed by the TTP. “During the negotiation phase, a few incidents took place in Pakistan and Afghanistan due to which the negotiation phase is stalled.” He added that the parliament had been taken into confidence on the whole situation. “The Steering Committee under the National Action Plan (NAP) is looking into it.”

He also rejected the impression that KP Chief Minister Mahmood Khan had kept a mum on the evolving situation in Swat. “The provincial government and the chief minister are carefully reviewing the situation.”

Saif went on to say that no agreement has been reached with the TTP. “The allegations that the Taliban have been brought back to these areas under a conspiracy are also baseless. The central government has not cooperated with us on this matter, while the federal investigation agencies are also working on the directive of the central government.”

He complained that the Pakistan Telecommunication Authority (PTA) is not providing data on calls received from unknown locations.

He said that a plan will be prepared as a result of the negotiation process to “bring back 15,000 Pakistanis, including around 3,400 Taliban”. But he added that such a way should be adopted that peace is not disturbed in Pakistan.