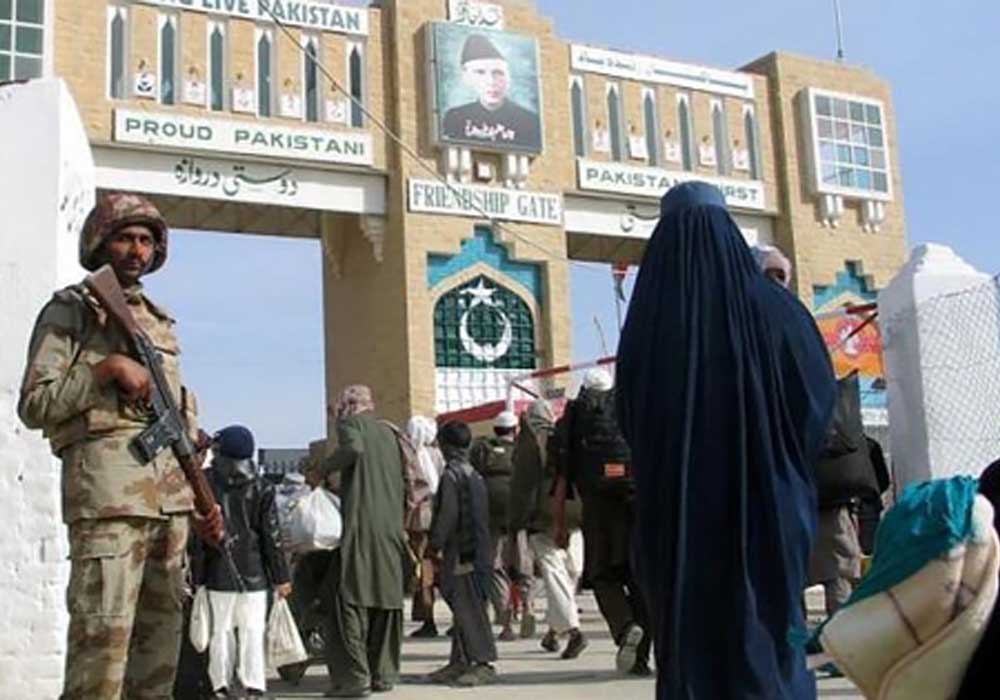 Afghan forces have resumed firing on the Chaman border area which resulted in the death of one while 15 are injured.

According to officials, an emergency has been declared in the DHQ Chaman and the area is being evacuated the citizens have been asked to evacuate from Mall Road, Boghra Road bypass, and Border Road.

According to the medical superintendent Dr. Malik Achakzai, at least 12 patients are being treated at the hospital.

According to Levies officials, the Afghan side fired numerous artillery rounds toward the civilian population in the Boghra Road and Custom House sectors.

According to the authorities, the confrontations started over Afghan forces’ intervention in the border’s Sheikh Lal Muhammad sector’s barrier renovation.

The commander of Spin Boldak in Kandahar, Mawlawi Mohammad Hashim Mahmood also confirmed that clashes between Islamic Emirate forces and the Pakistani military have resumed.

Mahmood, however, asserted that ongoing talks between the two parties aim to put an end to the fighting.

During last week’s attack on the Chaman border, six people were martyred and 17 were injured.

Earlier on December 2, the Pakistani head of mission to Kabul Ubaid-ur-Rehman Nizamani was attacked in Kabul.