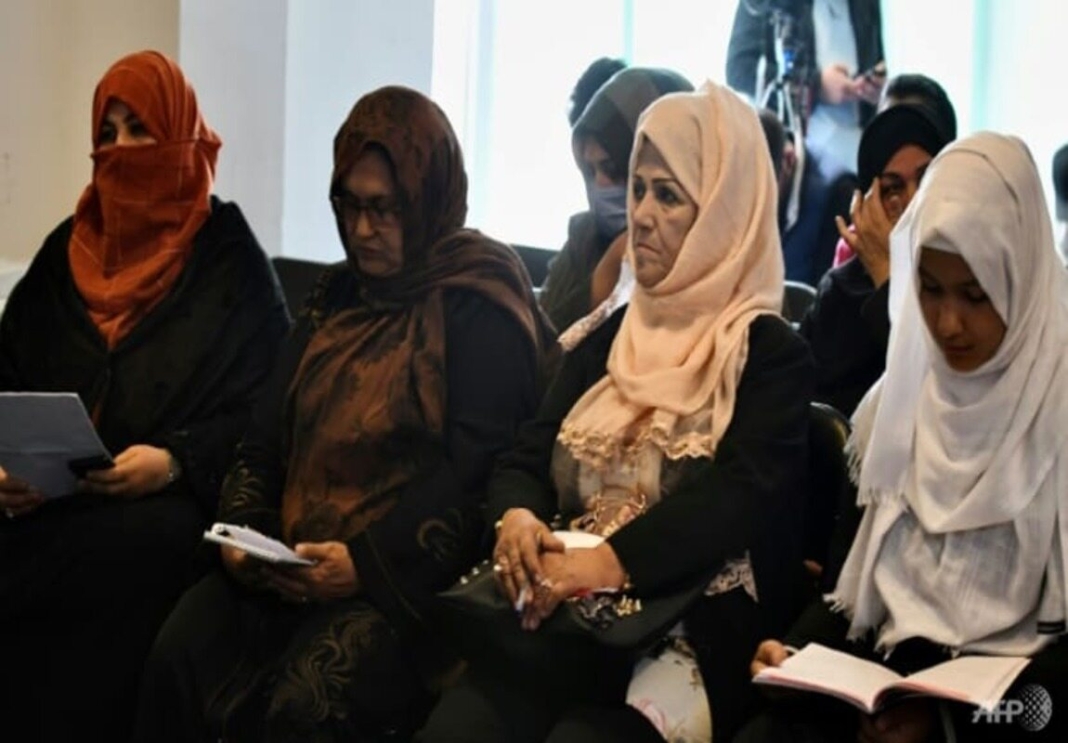 The Afghan Ministry of Higher Education has said, in a letter sent to all public and private universities on Tuesday, that the Taliban leadership placed an indefinite ban on Afghan girls attending university.

The letter, which was signed by Neda Mohammad Nadeem, Minister for Higher Education, stated that “you all are informed to implement the mentioned order of halting education of females till further notice.”

The directive was confirmed by the ministry’s spokeswoman, Ziaullah Hashimi, who also tweeted the letter in a text message to AFP.

The ban on higher education was enacted less than three months after thousands of girls and women across the nation took university entrance tests with many of them hoping to pursue professions in engineering and medicine.

Universities were compelled to adopt new regulations following the country’s takeover by hardline Islamists in August of last year.

These regulations included gender-segregated classrooms and entrances where women were only allowed to be taught by older males or women academics.

The majority of adolescent girls in the country have already been prohibited from attending secondary schools significantly restricting their access to higher education.