Difficulties faced by Afghan immigrants in nearby nations reviewed, Ministry of Migrants and Returnees 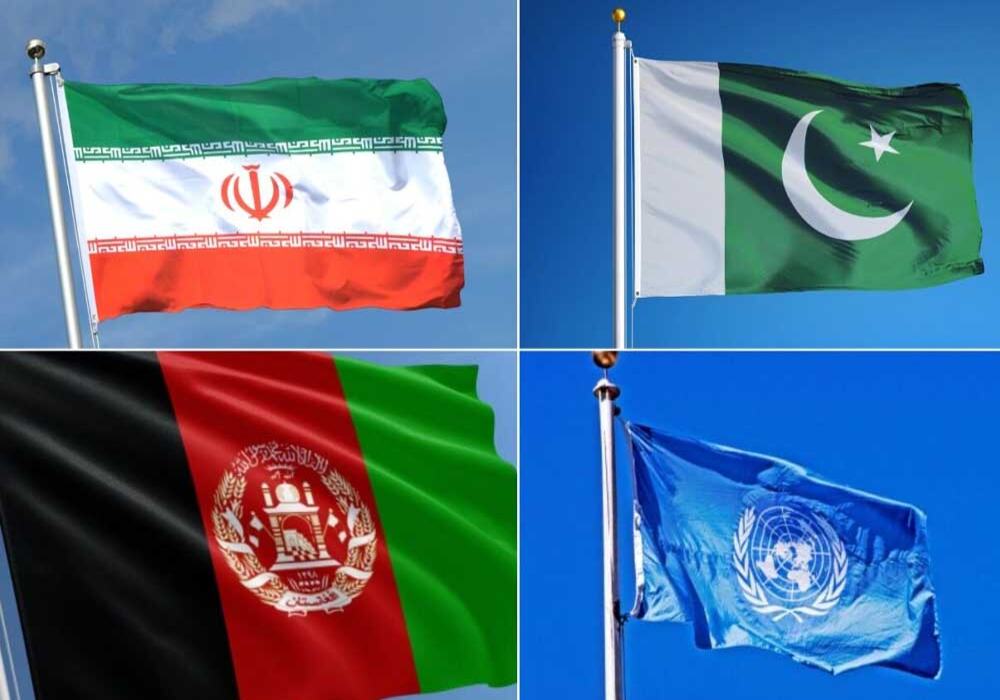 In Tehran, officials of Afghanistan, Iran, Pakistan and the UN High Commissioner for Refugees met jointly in a quadrilateral meeting.

According to the Ministry of Migrants and Returnees, the difficulties faced by Afghan immigrants in nearby nations were reviewed at this conference.

Following accusations of forced repatriation and mistreatment, the Afghan team for refugees and repatriation arrived in the Iranian capital to discuss the plight of Afghan refugees. Caretaker, the Afghan government team had quadrilateral discussions with the UNHCR, Pakistan and Iran.

The discussion covered issues faced by Afghan immigrants in Iran along with potential solutions.

According to a Wall Street Journal piece from earlier this year, Iran had deported millions of Afghan migrants this year or between 2,500 and 4,000 every day.

Similarly to this Pakistan imprisoned a large number of unregistered Afghan refugees before deporting them to Afghanistan.

This has come after Amnesty International earlier encouraged all nations to refrain from sending Afghan migrants back to Afghanistan.

According to data from the Ministry of Refugees and Repatriation about six million Afghan migrants were currently living in Pakistan and Iran.