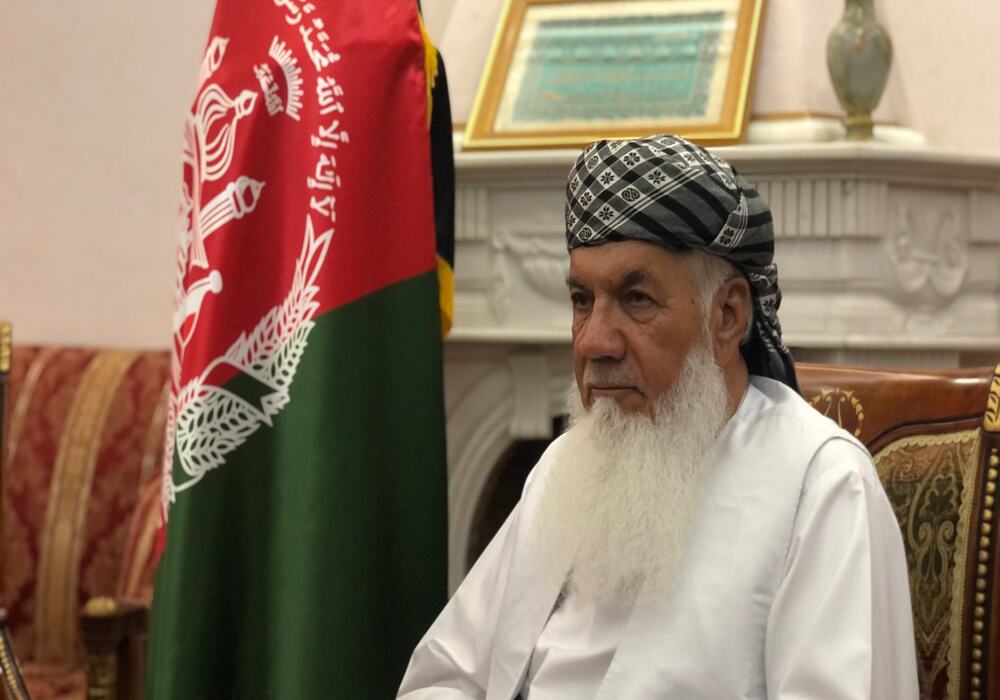 Former jihadi Commander Mohammad Ismail Khan has established the Islamic Reforms Council in Iran to tackle Taliban commanders on the western side.

As per sources, the council officially began its operation on 1st January after a meeting at Ismail khan’s house in Mashhad.

In the current meeting, it was decided that the council will be headed by Mohammad Ismail Khan, and Ex-parliamentarian and Jihadi commander Muhammad Taha’s son will take care of management.

As per media reports, commanders of the western region and officials from some provinces like Kandahar, Baghlan, Kapisa, Nuristan, etc. participated in the meeting.

In this meeting, Ismail Khan expressed his worries about the country’s present situation and the Taliban’s continued restrictions on women and standardized marginalization of their rights.

He asked leaders to get together and fight for the freedom of the western region from the Taliban’s occupation.

Regarding the ban on Women’s university education, he said, “I am deeply saddened by the cruel restrictions on education by the Taliban for sisters in universities, which are against all Islamic teachings and human rights.”

According to sources, another political and military process known as Amir Hamza Shura operates in the Iranian city of Mashhad and works closely with the Islamic Council of Resistance Reform.

Military affairs expert Muhammad Naeem Ghayor said, “Although war is not the best way in the current situation in Afghanistan, due to the ongoing unfavourable situation and the hardline and extremist group ruling the Afghans, more groups and fronts will be formed.”

He further added that if the current situation in Afghanistan continues, the situation will become tenser and worsen with the formation of new fronts.

He added, “Taliban should end their strict positions and restrictions and start negotiations.”

Even though this council is not yet active in its operations in Afghanistan, it is fully functional outside the state of Afghanistan.

Advertisement
Share
Facebook
Twitter
WhatsApp
Email
Print
Previous articleWhich smartphones won’t be able to use WhatsApp after December 31?
Next articleUN calls for Taliban to lift ban on women working in NGOs and INGOs