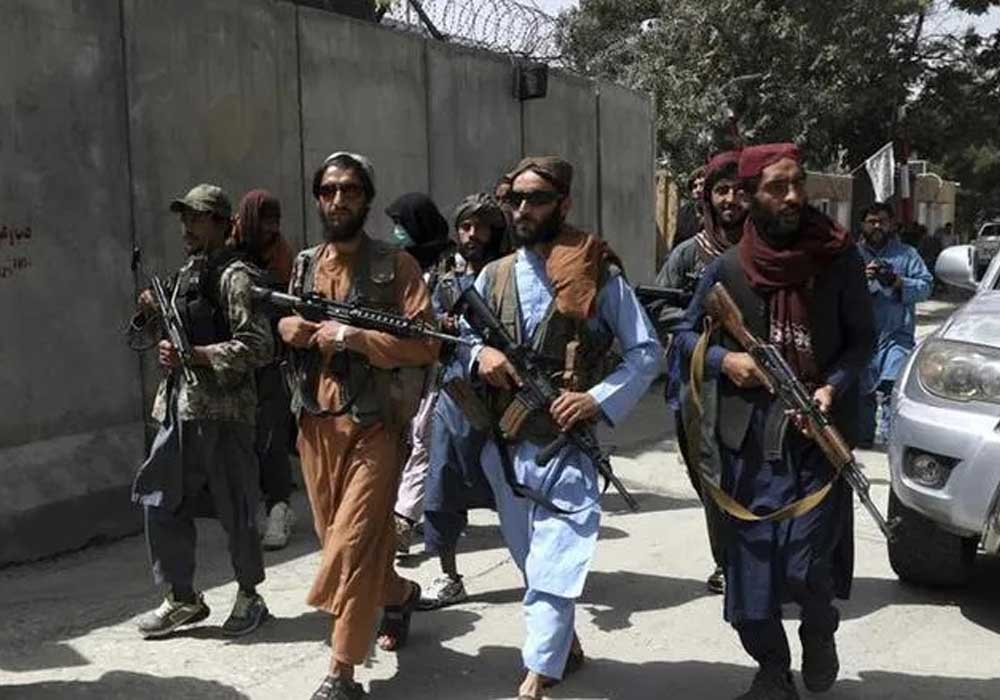 The report titled “Strategic Survey 2022, The Annual Assessment of Geopolitics” revealed that the Taliban and India are looking forward to developing trust relationships.

As per the report, the first reason is the hope that close political and economic relations will bring foreign investment and increase regional trade.

According to the report, the Second reason is that the Taliban want to end all sorts of threats to their rule, and the third is the Taliban’s perception that recognition and good relations will bring humanitarian and developmental assistance to Afghanistan.

According to the study, Taliban neighbours already recognized and accredited ambassadors chosen by the Taliban government, but it didn’t help the Taliban internationally in any way, and the Taliban leadership is aware of that.

It further added, “Senior Indian diplomats met the Taliban government’s foreign minister, deputy foreign minister, and other officials. These discussions were expected to pave the way for India to resume a diplomatic presence in Afghanistan (which ended after the Taliban takeover of Kabul last August). On 23 June, India’s Ministry of External Affairs disclosed in a statement that New Delhi had deployed a technical team to its embassy in Kabul to closely monitor and coordinate the delivery of humanitarian assistance.”

The study also stated that, once the Afghan Taliban took power more than a year ago, India quickly changed its previous policy regarding them.

India is now interacting with them in Kabul after first ignoring them and labelling them terrorists.